Kate Schneider is an enthusiastic Radiologic Technologist, Registered Dietitian Nutritionist with an MBA, a passionate advocate for childhood health, and our Mrs. New York America!

Kate’s radiology career brought her to the Capital District during the Summer of 2005, and she has proudly called New York her home ever since. That same year she met James, an orthopedic surgeon and lifelong resident of Upstate New York, who would later become her husband in October of 2009. They now live in the town of Rexford with their fur babies; two sweet little Yorkie’s named Martini and Maui. 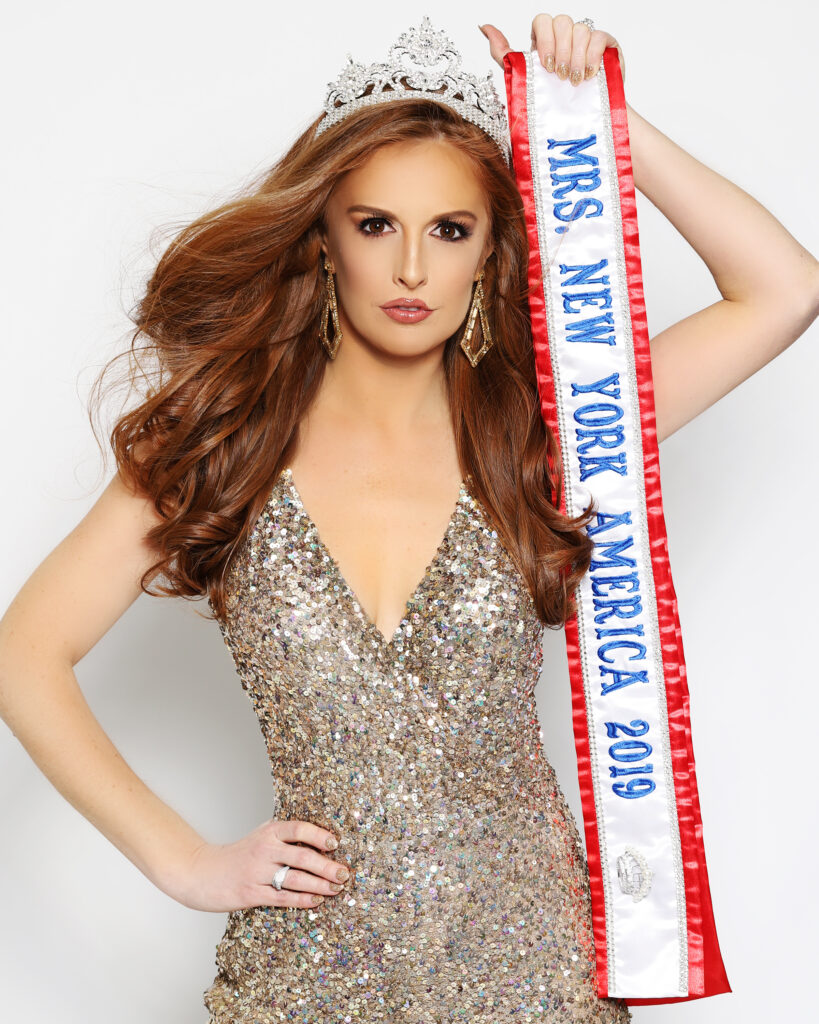 Some fun facts about Kate are that she played Division 1 ice hockey in college and was a trivia dancer on the Regis & Kelly show! Growing up, she was a Girl Scout from the age of five all the way to eighteen, when she proudly earned the highest honor, the gold award, before starting college in the Fall of 2000. In her rare spare time, she loves listening to Hawaiian music, designing personalized gifts, trying new foods, relaxing by the lake with her dogs and husband, or thrill-seeking. Kate has been known to enjoy bungee jumping, zip-lining, and night diving with 14 ft manta rays in the middle of the ocean.

Kate has never been one to limit her ambitions or interests, and is affectionately known to her family & friends as the “goal getter.” No matter which career hat she’s wearing on a particular day, her primary focus is always to improve the lives of her patients & clients. Her lifelong passion for nutrition has been the fuel behind her platform of childhood wellness, firmly believing that building a foundation of healthy habits in children will lead to a brighter future. 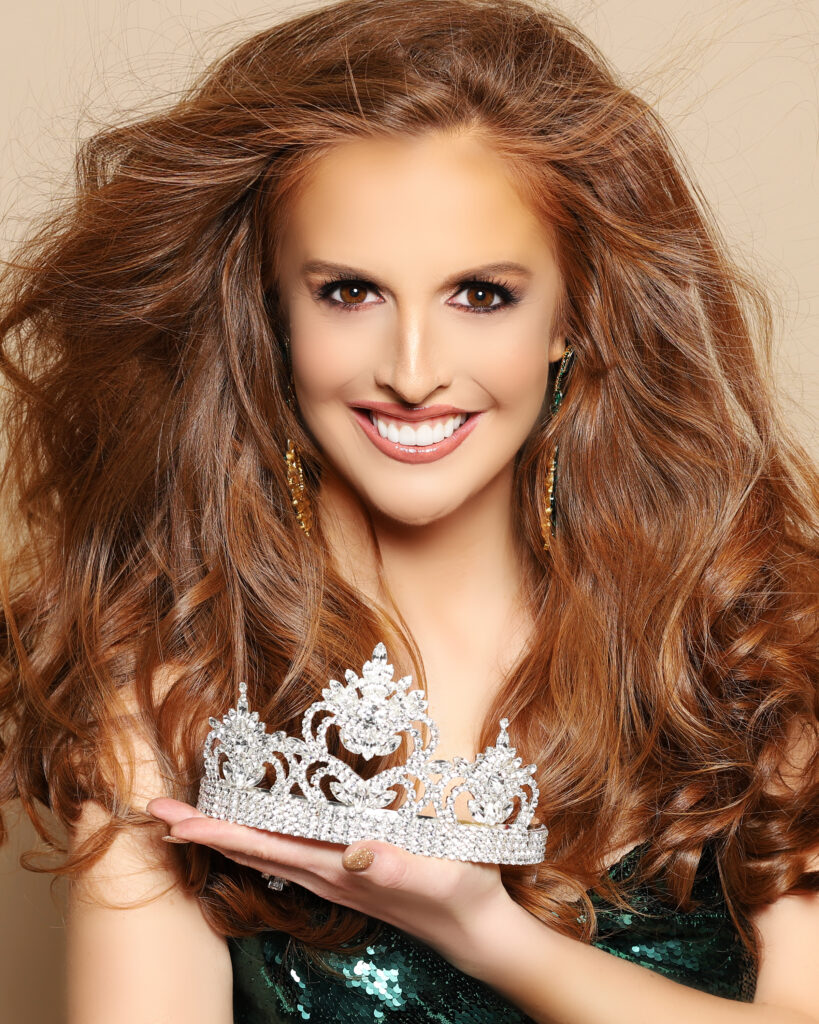 Kate was born and raised in a small town in the beautiful state of Vermont, where her parents always encouraged her to be physically active and to eat healthy. Since the age of three, she was an avid downhill skier, skater, and dancer. As a kid, never sitting still was the norm and to this day is still how she can be described. It wasn’t until she was an adult and on her own that she realized these healthy habits had a huge impact on her life. Kate has seen first hand how childhood habits stick with someone throughout their life, and you tend to either benefit from them or fight to change them. Her motivation is to make sure that as many children as possible can receive the benefits of being exposed to healthy habits from a young age, so that they have the best opportunity to build a brighter future!

Early last year, Kate found herself brainstorming how to have a greater impact and make a lasting impression on the youth in her area, and what could help her increase her opportunities to raise awareness of the importance of childhood health. The conclusion? Enter a pageant! Becoming a titleholder would be give her an incredible platform and be the perfect way to reach the maximum amount of people throughout the state. The Mrs. America organization is one of the most iconic pageant systems for married women looking to lead change, and so that is where she set her sights. Kate entered the Mrs. New York America pageant, representing the Capital Region, and was beyond thrilled to have been crowned last March on her first attempt at the title.

After the pageant, Kate hit the ground running, keeping the mentality that every minute of this once in a lifetime opportunity as Mrs. New York should be taken full advantage of! Throughout her yearlong reign, you can be sure to spot her at any and all events surrounding health, fitness, active lifestyles, and wellness for kids. She has loved being an active volunteer with numerous organizations such as No Kid Hungry, The Food Bank, Action for Healthy Kids, YMCA Healthy Kids Program, Juvenile Diabetes Research Foundation, and Best Buddies, to name a few. If she can make an impact on just one child at an event than she believes it has been a success.

Both Kate & her husband also share a huge place in their hearts for animals, lending a helping hand and donating to local Humane Society’s and animal shelters as often as possible. Kate is also the proud founder and CEO of her own charity pet bed business, playfully named “Moose’s America”, as a tribute to her first fur baby, Moose. Profits from each pet bed sale are donated to animals in need all across America! 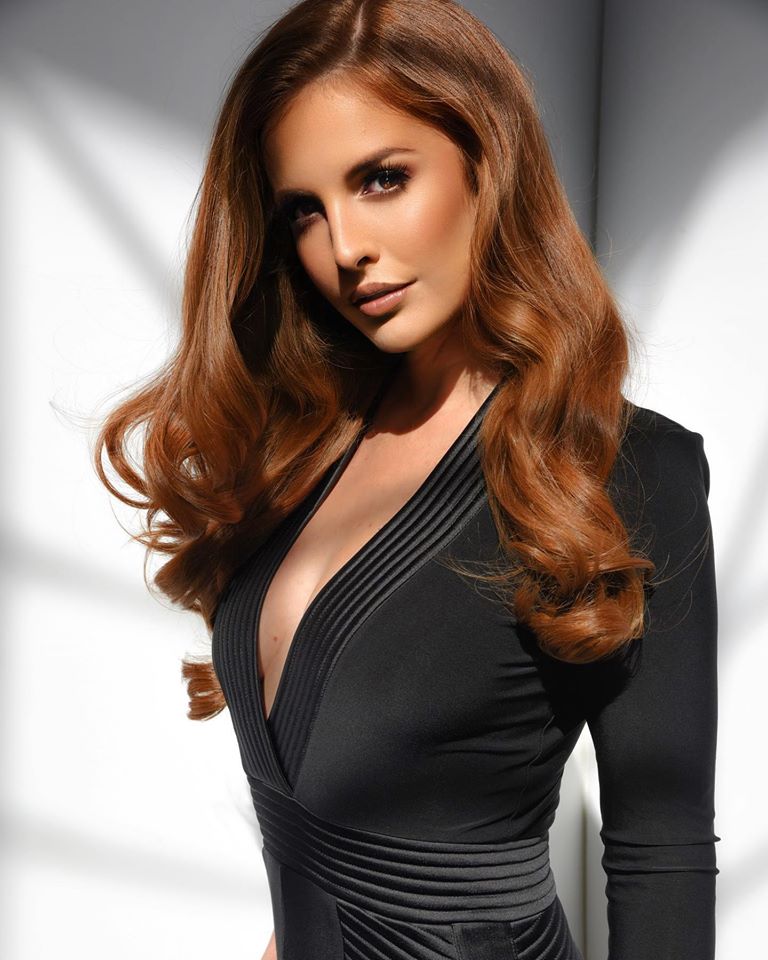 Last August, Kate competed for the coveted title of Mrs. America on the iconic Westgate stage where Elvis himself performed in exciting Las Vegas! She proudly placed as a top 15 semifinalist and had the time of her life meeting like-minded women from all across the country! In the Fall, she set her sights on the top rated pageant for married women, Mrs. World. Kate was thrilled to be awarded the title of Mrs. Ireland World, and was invited to compete for the prestigious title of Mrs. World along side over 50 other women from countries around the globe. With hard work and determination, Kate ultimately placed 1st runner up, and is energized now more than ever to continue her pursuit of becoming an International titleholder. It is her ultimate dream to have the opportunity to take her platform worldwide, helping to make a positive impact on childhood health throughout countless countries!

If she could offer one piece of advice to the next titleholder, it would be to take advantage of each and every moment with the crown because it flies by in a blink! In the words of one of Kate’s icons Coco Chanel, “a woman should be two things, who and what she wants.” Truer words have never been spoken and your impact will be directly proportional to the efforts you make, so don’t wait for opportunity to come find you, go after it! Most importantly, always believe in yourself, never give up, your potential is limitless, and anything is possible!

Kate croned her successor on July 19th and handed over the reigns to the new Mrs. New York America 2020, Yasmeen Gumbs-Breakenridge.