A “TOM” OF ALL TRADES: TOM MALLOY

Rochester Woman Online is proud to feature, actor, producer, writer, entrepreneur, comedian, dancer and public speaker; Tom Malloy on our “Men’s Edition” cover. You heard the saying “Jack of all trades”, well Tom is the Tom of “all trades”. Tom started acting when he was a kid and always knew this was what he wanted to do with his life. His acting career started out as Captain Hook in a 4th grade play. His first adult role which he considered as a major role achievement was co-starring with Elisabeth Moss (The Handmaid’s Tale) in The Attic.

Tom shares with us, “I love all aspects of what I do, and I keep grinding away, looking to achieve more. I will say, when I danced with Betty White in “Love-N-Dancing” it was pretty great! She’s a legend! Learning to live with rejection, which you face daily in this business, is the most challenging. I not only act, I write, produce and I sell movies. At times, I must be creative and change my approaches.

Everything’s a process. There are a bunch of irons in the fire. It’s all about communication with yourself. I said to myself over-and over again, I was going to be an actor and I was going to be in the movie business. I’ve now produced 15 films, starred in a bunch of films, written about 30 screenplays (out of those I’d say 24 were optioned, sold or made into films) and co-founded a film sales company (Glass House Distribution). I haven’t done any job outside the film business in close to twenty years.

The “crack high” of the movie business is being on set, shooting a film. There’s just an energy and excitement, that is indescribable. As for my least favorite part, I’d say the days where I don’t have anything going on. I notoriously work all the time (even when I’m out to play) I realized long ago the only time I’m stressed is when I am bored. I try to be grateful of everything I have, the good and the bad. The good is good. The bad is a way to learn and improve. So, I wouldn’t change a thing”.

Tom’s latest film, #Screamers debuted in theaters in April 2018. The movie, a horror film, is about two guys who have built a business on the internet which offers scary videos to consumers. The storyline grabs you when the business men start finding out about the people that are submitting the videos. We definitely don’t want to ruin it for you so check it out! Tom is also the father of two children. His daughter Ella is 14 and his son Tyler is 12. Tom is grateful for his children. He lives a double life residing in Rochester but travelling frequently to LA. His record of travelling back and forth is 16 times in a year. Currently, Tom’s company has many films in development. He strives to become an A-list star and to be involved in producing huge films.

At the end of the day, Tom enjoys being a father. The hardest part about his career is having to travel and be separated from his children. This motivated him to do some work locally in Rochester (4 films and a TV show). He spends all of his time when he is here with Ella and Tyler.

He explains saying, “When I fly to LA or anywhere else (last year I was in Cannes, South Korea and Italy) I miss them. Even though I love what I do, and I love to fly (always leads to new adventures) it’s always tough to be away”. 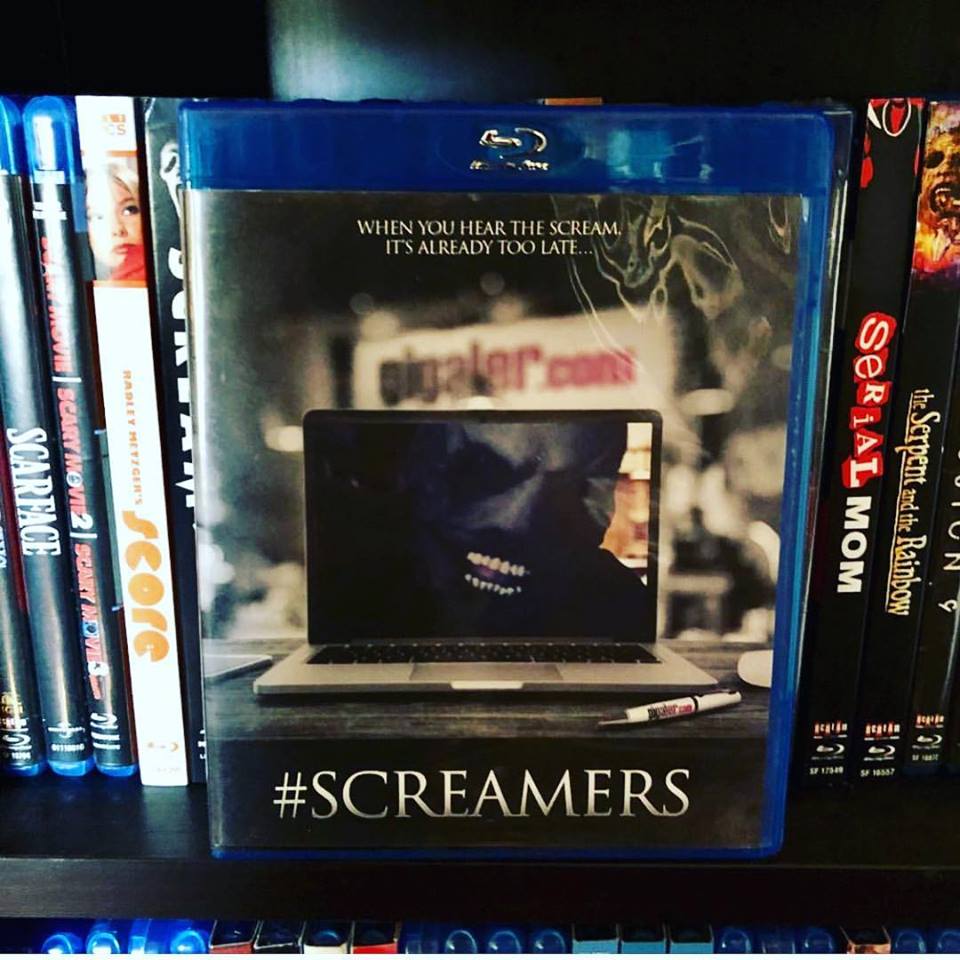 SIDE BAR
Tom Malloy has starred in #Screamers(producer), Trauma Therapy, Shattered(producer), Hero of the Underworld (3 best actor awards) (producer), Fair Haven (producer), Ashley(producer), Love-N-Dancing(producer/writer), The Alphabet Killer(producer/writer), and The Attic (producer/writer). He currently is starring in the Amazon Improv Comedy series Midtown which premiered at the LA Comedy Festival. He graduated from the prestigious Improv Olympic Training Center in LA.

He is also a stand-up comedian who appeared at Caroline’s Comedy Club, The Broadway Comedy Club in NYC and The Funny Bone in Syracuse. Additionally, he is a highly experienced ballroom dancer, who trained under 12-time Swing Dance World Champion Robert Royston. Previously for ten years, he was a nationally-known comedy motivational speaker for adults and kids.

Tom produced The World Championship of Country Dance (first country dance competition on TV), and the comedy The Fuzz (from the director of the pilot episode of Seinfeld). His company is successful as he has the unique talent of being able to write the projects and secure the funding. He is the author of the best-selling book Bankroll (financing independent films) and with Jason Brubaker, the online film training platform www.filmmakingstuffhq.com. He also is the President and co-founder of Glass House Distribution (independent distribution company/representing films and documentaries). 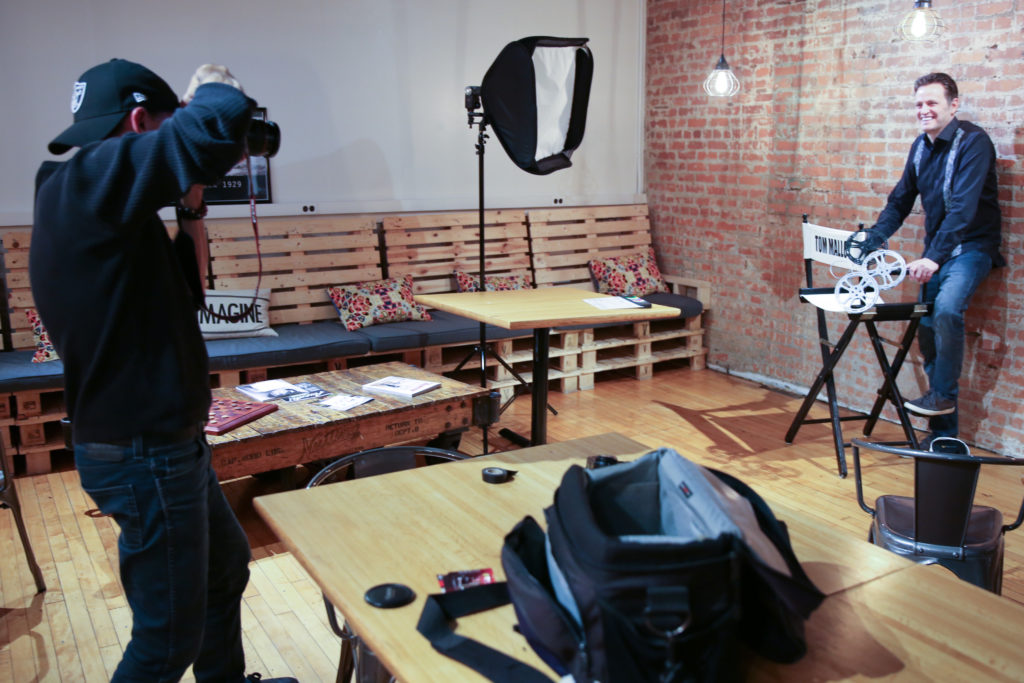