Crepe N’ Go: From the Streets of China to Monroe Ave 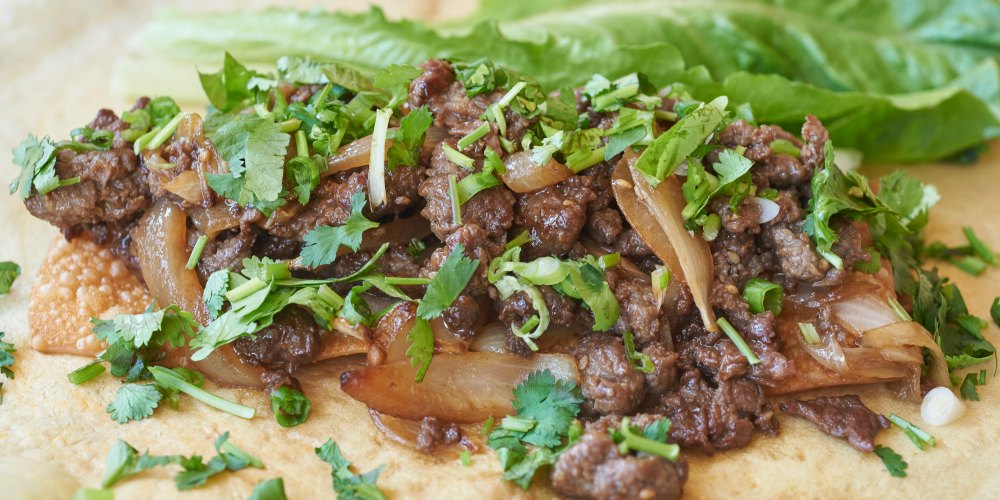 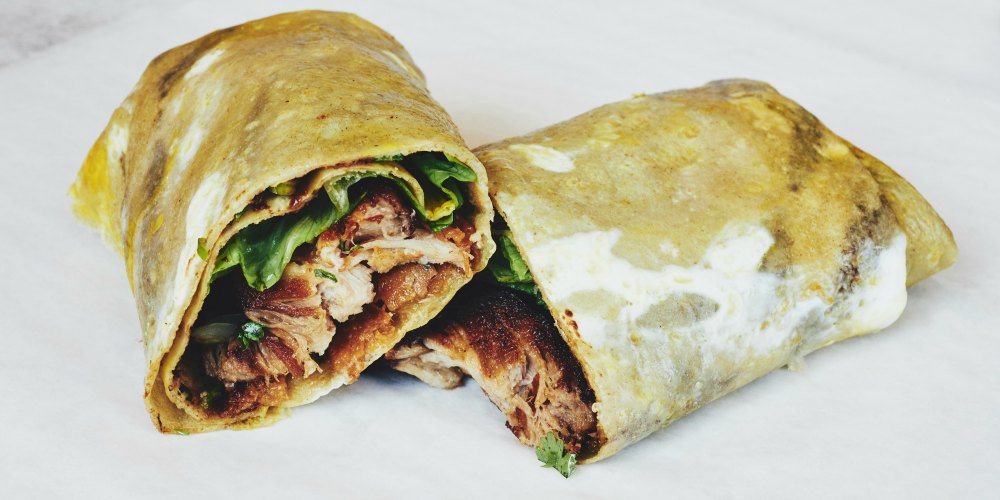 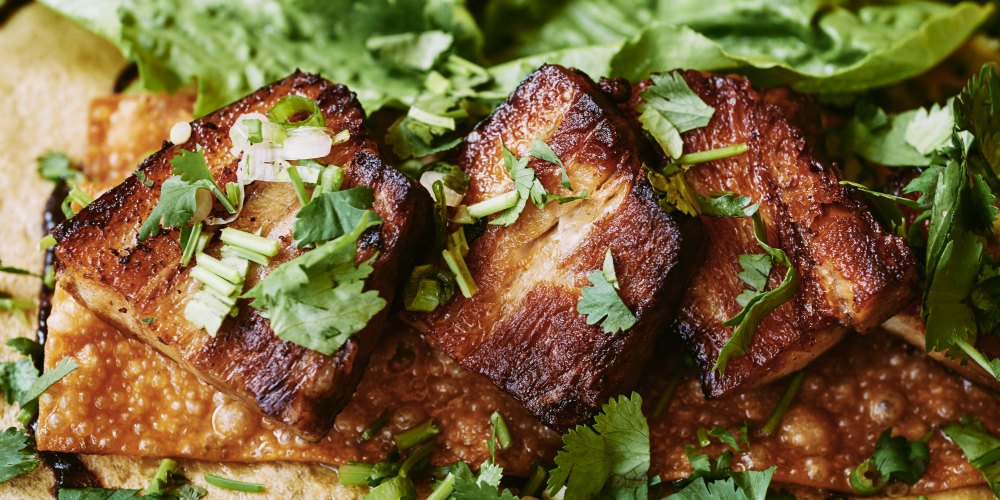 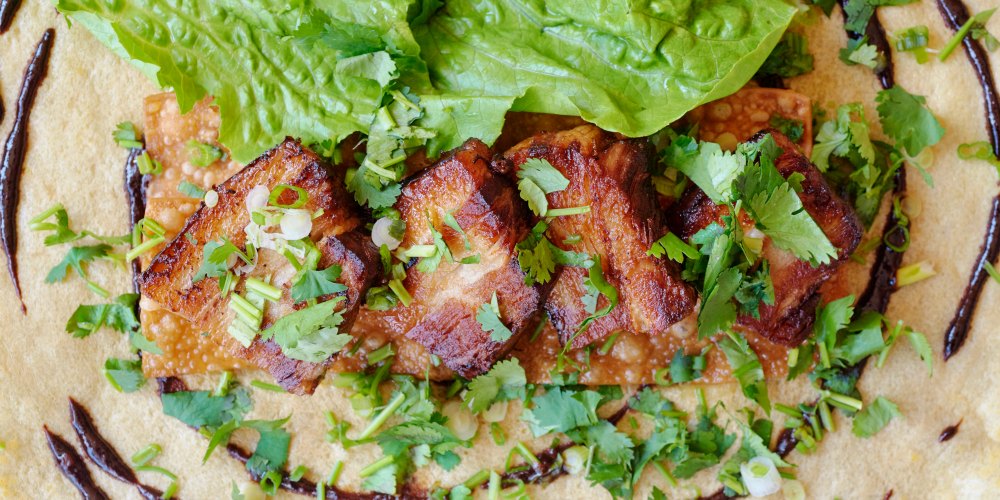 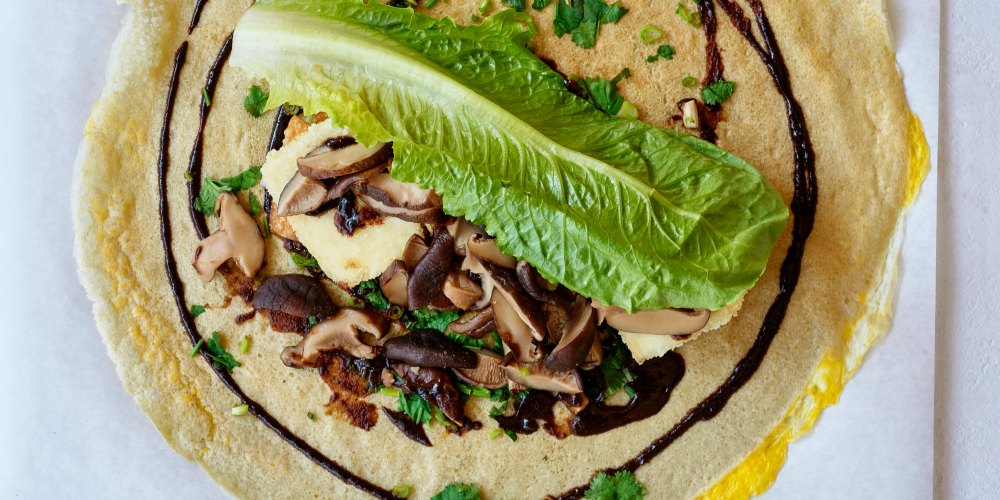 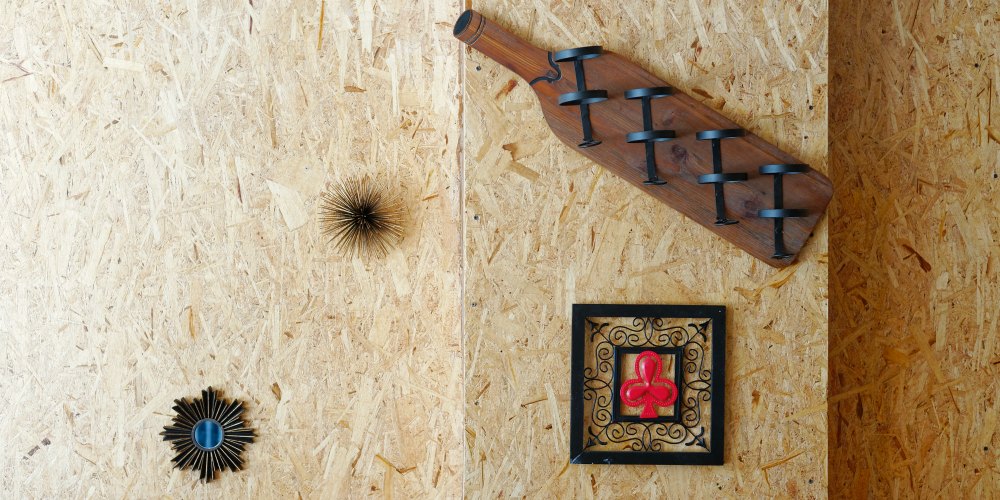 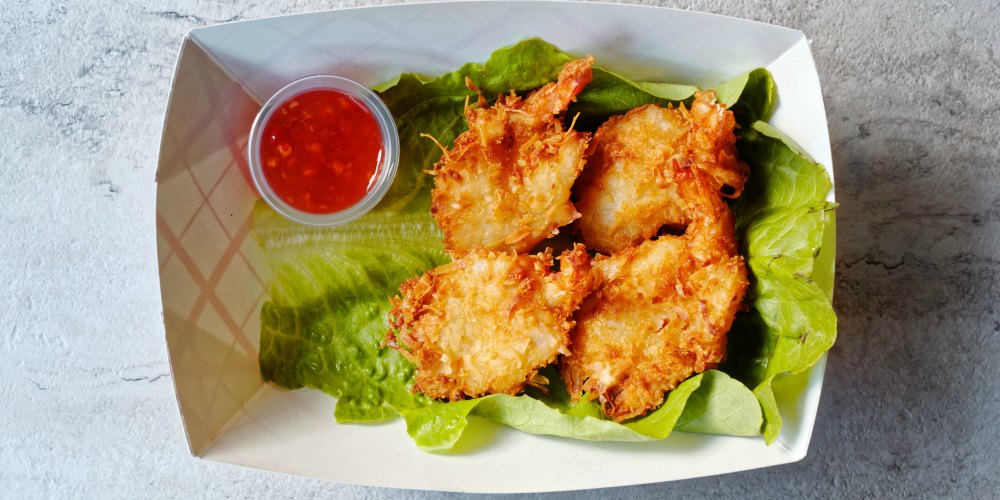 Sean Sun left Hahn Noodle with one hope in mind: to keep things simple. Sun was a partner of the wildly popular Monroe Ave Chinese food restaurant for six years. Upon opening, he and his partners hoped to bring more authentic Chinese flavors to Rochester. And while they certainly succeeded, the spot’s expansive menu left his head spinning.

“I wanted to try to do something different,” Sun said.

So Sun set out to establish Crepe N Go, a fast casual restaurant, with a concise menu and a concept that has yet to be demonstrated in the city of Rochester. This simplicity manifests in the form of Jianbing, a savory crepe whose origins hail from China. It is an extremely popular street food, knowing for its portable nature and versatility of flavors. Busy commuters route and hungry wanderers can watch the street vendors craft the thin, round disks, stuffing them with a range of fillings, such as Peking duck, pork belly, and tofu.

You may be familiar with French crepes, typically made with flour or buckwheat flour. But Sun reminds me that essentially all cultures have an iteration of the beloved crepe. From Albania to Korea to Poland, the pancake lives on in tasty, culturally nuanced forms.

Jianbing is made with a combination of flours that Sun says vary depending upon location and availability. In the case of Crepe N Go, the crepes are crafted with ground mung beans, millet, and corn flour. The beans are soaked before being ground and combined with the flour creating a thin batter that is spread thinly on a flat cooktop surface.

As the crepe cooks, Sun uses a special kitchen tool (it kind of looks like a rake) to distribute the mixture evenly over the surface of the cooktop. While Crepe n Go has a specialty cooktop, made specifically for crepe-making, he tells me that they’re easy to make at home.

An egg is cracked on the surface and distributed in an evenly thin film across the surface. It is then flipped, helping to create a beautiful, glossy sheen on the outer surface of the pancake.

Jianbing is typically served as a breakfast food. As Westerners, we typically think of eggs and bacon as the perfect savory morning fix. For those who want to satisfy their palate with a blend of the foreign and familiar, Sun offers eggs and bacon crepes that he says are popular with young kids and weekend stragglers.

But believe me when I say that pork belly is an excellent thing to have for breakfast. Made only hours earlier, the pork belly was crispy and succulent. Just as it melts in your mouth, you are met with the crunch of the crispy wonton chip, providing the perfect textural marriage. Just when it seems like it might get too decadent, the fresh bite of green onion, herbaceous cilantro, and crisp romaine provides a timely palate cleanser. The plum sauce, with its deep tangy molasses notes, generously drizzled on top provides that almost unnameable and elusive yet undoubtedly satisfying umami flavor, tying the sweet and savory flavors of the dish into a perfectly balanced, on-the-go meal.

If you’re looking for a lighter, more plant-based crepe, the tofu and shiitake mushroom crepe is the one for you. The tofu is lightly fried, added a much-welcomed crunch when met with the earthy, chewy texture of the shiitake mushrooms.

Aside from their range of crepe offerings, the joint’s menu also includes belly warming classics from across the eastern hemisphere, including ramen, curried chicken bowls, and banh mi sandwiches.

Like the menu, the décor is concise, yet tasteful and inviting. Before entering the restaurant world, Sun lived in countless states across the country, where he worked in home remodeling. When establishing Crepe N Go, the chef and owner put his handiwork skills to task, constructing the entire interior remodeling, from the charming cork backsplash to the handmade sign.

Jianbing may be a fast casual staple in China, its introduction to Rochester’s menu is exciting and promising of more adventurous flavors to come in this up-and-coming food city.

“Chinese food is complicated. Nobody wants to take a risk,” Sun tells me.

But if anything, it’s clear that this risk is well worth taking.