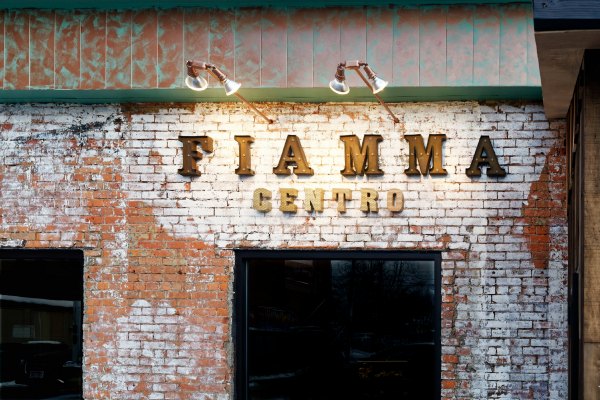 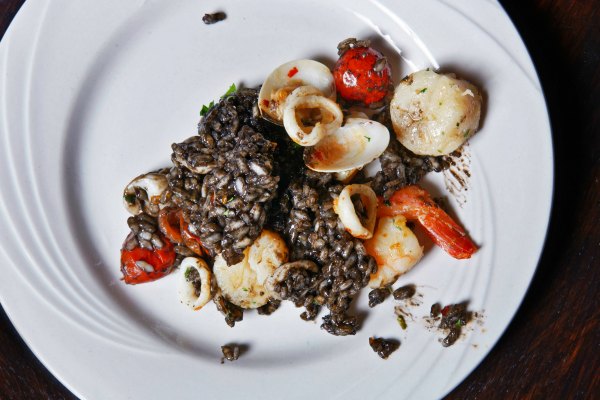 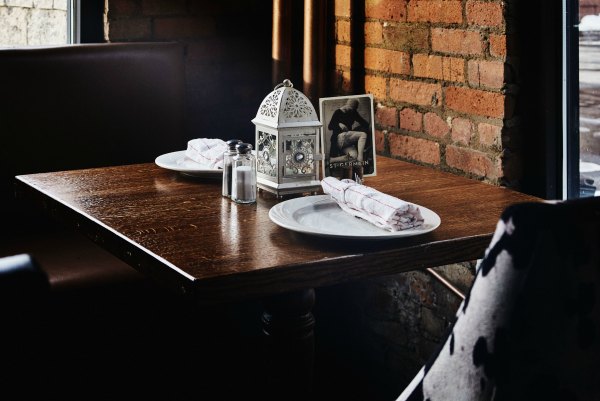 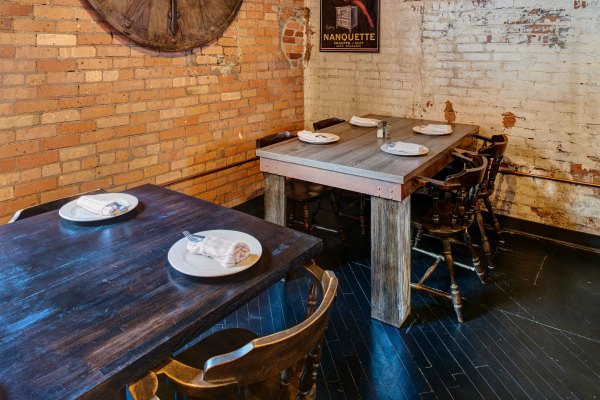 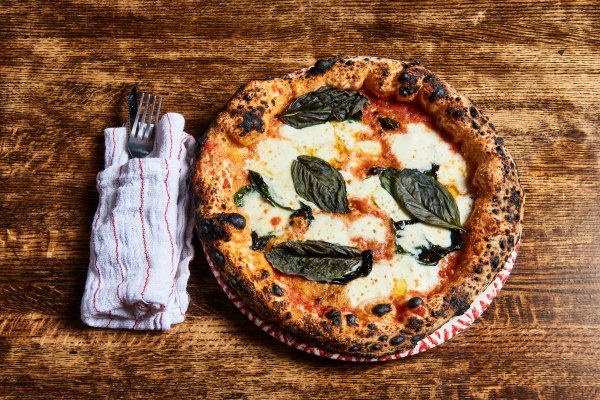 If there’s anything I know as a Long Islander-turned-Rochesterian, it’s that pizza preferences are highly subjective. What I consider to be a superior slice (thin, tender crust, not too much sauce), is replaced in this region by a far more sauce heavy, doughy crust companion. I’m not complaining, to each their own. But in the grand debate of what the perfect slice really is, there are some markers of excellence that you can’t really ignore – whether you’re from Rochester or you’re from Salerno, Italy.

Fiamma Centro does good pizza. It’s not like your typical slice of ‘za. In fact, when people first try their wood fired oven Neapolitan slices, they often react in confusion.

“They don’t recognize it as typical pizza, because it isn’t,” remarked a waiter as he topped off my glass of water.

Tucked away on Elton Street in the heart of the Neighborhood of the Arts, Fiamma Centro is the second restaurant opened under the Fiamma name. The original Fiamma opened in Greece in 2012, and in its short run in the Rochester food scene has made a name for itself for homestyle, uncompromised authentic Italian eats.

And indeed, the personal margarita pie wasn’t something I had tasted anywhere around here. Cooked to perfection in only minutes from the staggering heat of the wood-fire oven, the pizza’s crust was chewy and airy, the housemade crust pocked and charred with bubbles.

The rest of the pizza was soft, enveloped in the distinct and unmistakable tang of San Marzano tomato sauce, from a variety of plum tomato that Italians consider to the king of tomatoes and a layer of creamy, gooey mozzarella cheese. In short, heaven on a plate.

In fact, the last time I had a pizza of this breed, I was in Italy. And that’s because Giuseppe, owner of Fiamma Centro and its older Greece location, Fiamma, learned the ropes when he first started working in restaurants at the age of 16 in Salerno, Italy. In 2001, he moved to New York City to work at his Uncle’s restaurant, Roberto’s, where he further developed his personal culinary flavor.

The menu boasts a wide selection apart from its wood fired pizza, from housemade pastas to their signature Sunday sauce, slow-cooked for six hours with Northern Italian sausage, spicy meatballs, beef braciole, and spicy sausage, sourced locally from McCann’s Local Meats. On Sundays, the restaurant offers a “Sunday Sauce” special, where the signature sauce is served with a housemade gnocchi in a pane di casa bread bowl.

Whether it’s the pasta garganelli, an eggy, tubular noodle served with a rich and decadent parmesan cauliflower sauce, pancetta and finished with parsley, or a simple slice of ‘za, it’s clear that Fiamma has a  style of its own.

The establishment uses seasonal ingredients with the flavors and panache of Salerno’s fresh, straightforward style of Italian cuisine. When asking Giuseppe about his take on Italian food, he carefully reminded me that the scope of Italian cuisine changes drastically from region to region. From Salerno to Rome, you will find noticeable idiosyncrasies and nuances in flavor, technique, and presentation.

The region, known for its seafood, is fully represented in one of their customer favorites, the seafood risotto with black squid ink. The risotto, perfectly al dente, has a depth of flavor that can only be achieved by the earthy squid ink, which consequently contrasts with the bright tang of wine and brine of mussels, calamari, clams and scallops.

But Fiamma isn’t a straightforward Southern Italian restaurant. Instead, it is his interpretation, influenced by his years in New York and by Rochester’s local agriculture scene.

Talking to Guiseppe, however, it’s clear that I’m putting more thought into the concept of Fiamma than he has. For him, his establishment and his food is an intuitive process that comes from the heart.

And whatever his truth is, let’s hope he keeps serving it up, because it sure it delicious.