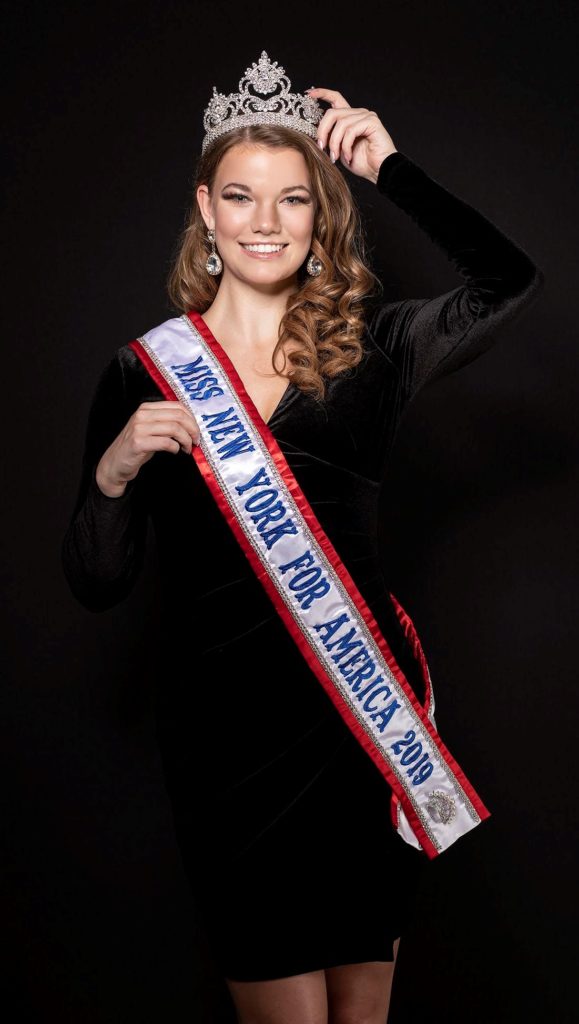 Emily is fairly new to the pageant scene, only starting to compete in pageants during her senior year of college. In January 2018, she competed in her first pageant, a local pageant in the Miss America Organization. By the end of the pageant, much to her surprise, she was crowned Miss Upstate New York 2018. That summer she went on to compete for the title of Miss New York America. In January 2019, Emily passed the crown on to the next titleholder and believed her time in pageants was over. Just a few weeks later, she received a call from Diane Hardgrove, the Miss New York for America and Mrs. America director.

She had explained there was a brand new pageant for unattached women – meaning anyone who was single, divorced, separated, or widowed and Emily’s had been recommended to her to compete for the first ever title of Miss New York for America. She immediately jumped on the opportunity, realizing that it was now or never. Just two months later, after preparing mentally and physically, Emily was crowned Miss New York for America 2019.

Over her year of service, Emily has promoted her platform: Empowering Women in STEM, which encourages girls and young women to take an active interest in STEM activities. Being one of the only women in her degree program at Syracuse University, and now as the only woman in her department at work, it has become Emily’s passion to introduce STEM ideas to children so that maybe someday, they won’t be the only women in their STEM related career. She has taken this platform state wide, traveling to schools, libraries, after school programs, and museums to interact with children of all ages.

She feels so lucky that her “year” as Miss New York has been expanded to almost a year and a half. Most pageant titleholders only get one year, so to have those extra months means that Emily can make even more of an impact.

Ever since being crowned, she has stayed busy, working full time as an engineer while traveling to promote her platform and Miss New York for America organization. With only a few weeks left until she crowns her successor, she is starting to look forward to life after the crown. With this newfound time on her hands, Emily says the opportunities are endless. Since graduating from Syracuse University with her Bachelor’s degree, she has always been interested in going back to school for a Master’s degree in engineering or management or business which could come to fruition. Mostly though, she’s looking forward to spending more time with friends and family, and being able to travel with the purposes of relaxation instead of work. She is genuinely looking forward to what door opens next for her once the door closes on her time as Miss New York for America. 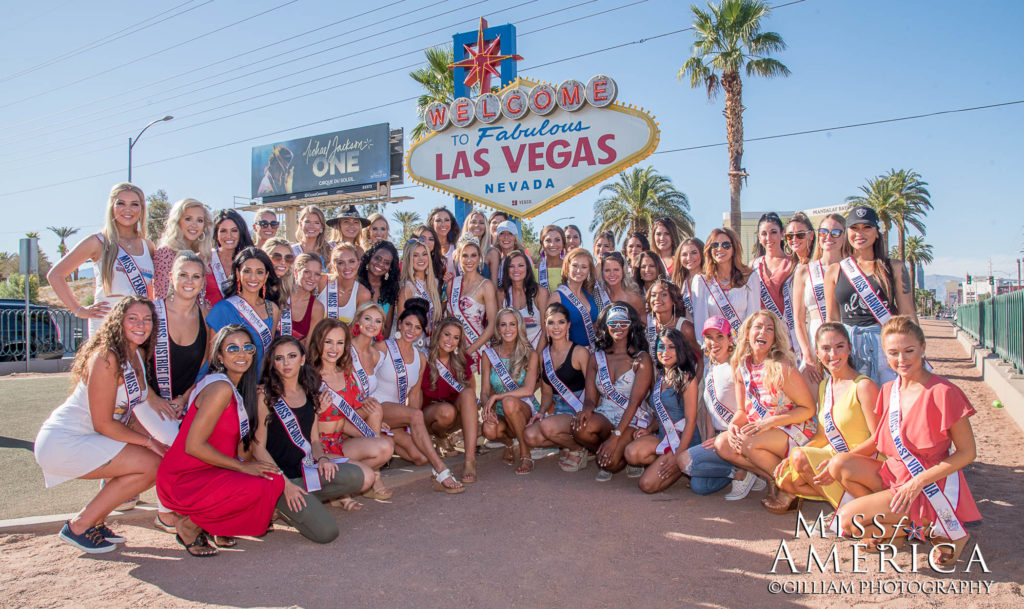 You can follow along on the last few weeks of Emily’s reign on Facebook at “Emily Mahana – Miss New York for America” or on Instagram at “@missnyforamerica.”