Dr. Stephen Vega is a board-certified, nationally recognized plastic surgeon. A true leader in the field, Dr. Vega has pioneered techniques and treatments in both cosmetic and reconstructive surgery procedures. Dr. Stephen Vega wanted to be a surgeon because he enjoyed anatomy (hands and face), liked working with his hands and enjoyed helping others through disease. He chose this path after entering UPENN Medical School. Dr. Vega completed his medical school there, followed by plastic surgery residency at University of Rochester Medical Center (URMC) and then a microsurgery f e l l o w s h i p specializing in breast surgery with Dr. Joseph M. Serletti. He continued his work as an assistant professor at the University Medical Center for 5 years as a faculty surgeon.

He learned through his plastic surgery rotation (hands, breast and face) this was his calling.

It was also fulfilling because he watched patients receive instant gratification after undergoing the surgical procedures. The science of surgery often offered an immediate fix to the problem the patient experienced.

During his time at U of R, Dr. Vega focused his efforts on improving breast surgery practices and procedures. His work on microsurgical techniques for breast reconstruction have helped advance the field of breast surgery.

After more than 10 years at the University Of Rochester Medical Center, Stephen opened his own practice so that he could
provide greater care and more one-on-one attention to his clients. His driving goal is to consistently provide personalized care and service to his patients. 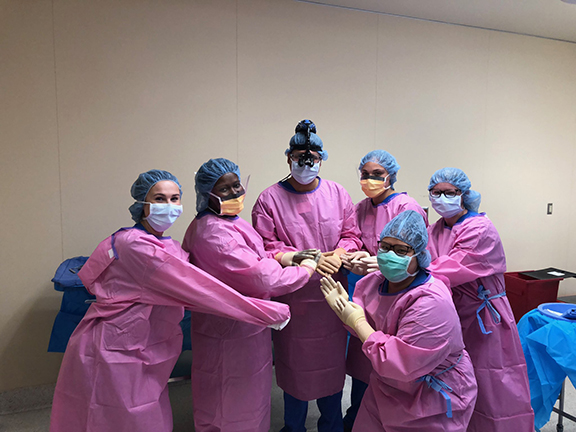 Dr. Vega offers many services for women suffering from breast cancer including autologous tissue reconstruction, implant reconstruction, lumpectomy revision and revisions of reconstruction. He earned national recognition through his ability to earn a full merit-based scholarship to medical school, his work doing SIEP, DIEP, TUG breast reconstruction and his contributions to microsurgery fellowship.

Along the way, Dr. Vega learned his most favorite part of what he does is the ability to help others. He loves taking on challenging surgical cases and finding a solution for those patients.

His least favorite part of what he does is when there is a patient who comes in with a poor breast cancer prognosis who he cannot help. He also doesn’t like dealing with billing or insurance companies.

Dr Vega was lucky to spend a year as a medical student in Mexico City where he studied under Fernando Ortiz Monasterio MD. He was also a very recognized plastic surgeon who became the President of the American Association of Plastic Surgery in the US.
Professionally, his biggest influence has come from Joseph Serletti MD. Dr. Serletti was the Chief of Plastic Surgery at the University of Pennsylvania. He was Dr. Vega’s mentor. Vega’s fellowship in microsurgery and early career began focusing on head and neck flap surgeries but has evolved to being predominantly breast reconstruction.

While at UPenn, Dr. Vega recalls, “We blazed the trails for the SIEA surgeries (superficial inferior epigastric flap) which is a variant of the DIEP procedure for breast reconstruction. I also developed and furthered understanding and utilization of the Tug flap procedure for the thighs. TUG (transverse upper gracilis flap) lifts or tucks the skin of the upper inner thigh to make breasts. Dr. Serletti was one of the first surgeons to use Loupe Magnification instead of a microscope for surgery. I have continued in this tradition and it frees the surgeon to do microsurgery more comfortably with similar outcomes”. 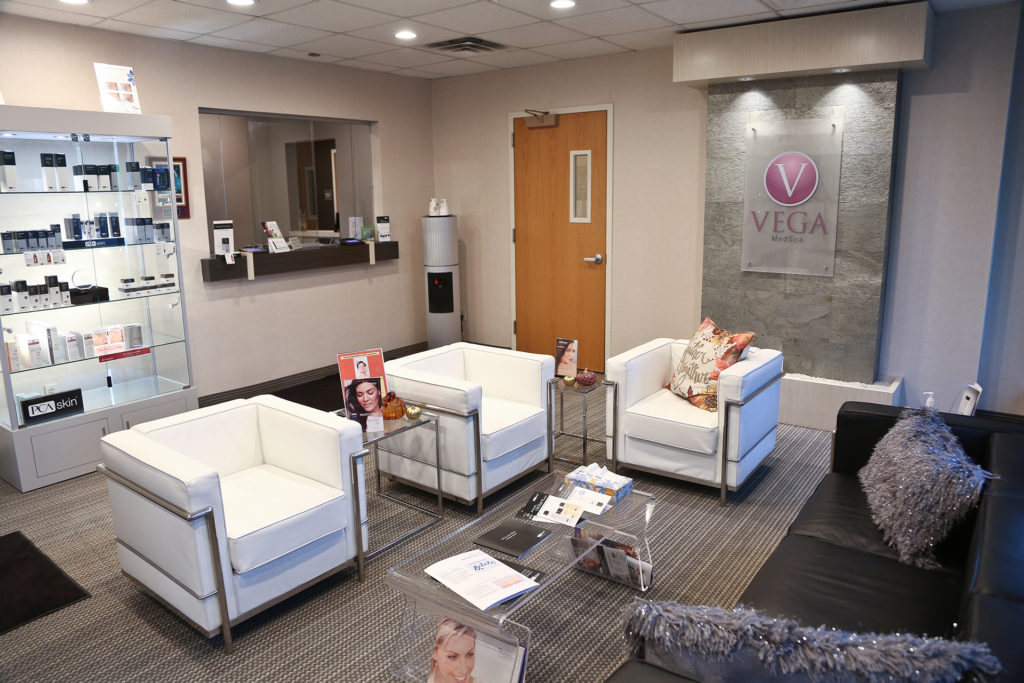 While starting out, the most challenging thing he faced was when he left the University practice to venture off on his own. He successfully built a thriving practice. In the next five years, Dr Vega says we can expect continued outstanding patient care, training the next generation of microsurgeons, cosmetic surgery excellence, and establishing his own private surgery center.

Dr. Stephen Vega besides being a renowned surgeon, lives with his wife Madelyn and beautiful family in Brighton, NY. The couple have three children Sofia, Vincent and Emma. His patients are his life blood. His work keeps him happy, going and moving forward. His hobbies include sailing, and wine collecting. Being a Dad is his most favorite job! He loves being a family man.
Dr. Vega cites while growing up, his grandfather, Roberto Vega was the biggest influence on his life. He recalls growing up without privilege. His parents worked overtime often to care for the family.

He shares saying, “My earliest memories as a child were with my grandfather waking early to go fishing or just helping him water his garden. I enjoyed spending time with him. He was a patriarch of a large Mexican family. He lived from a young age as a gold miner. He was born in New Mexico and moved to with his family to Northern Mexico (Chihuahua) in search of gold. He was a creative man who worked hard, built his own house and raised a family with 8 children.

My grandfather was good with his hands, played the harmonica and the accordion in a Mariachi band and was an artist who made little trinkets/figurines as a hobby. He also had my sense of humor. He loved to joke around and he loved his family”.
Rochester Woman Online salutes Dr. Vega for the great strides he has contributed to women’s health care and assisting women in their struggle to overcome breast cancer. 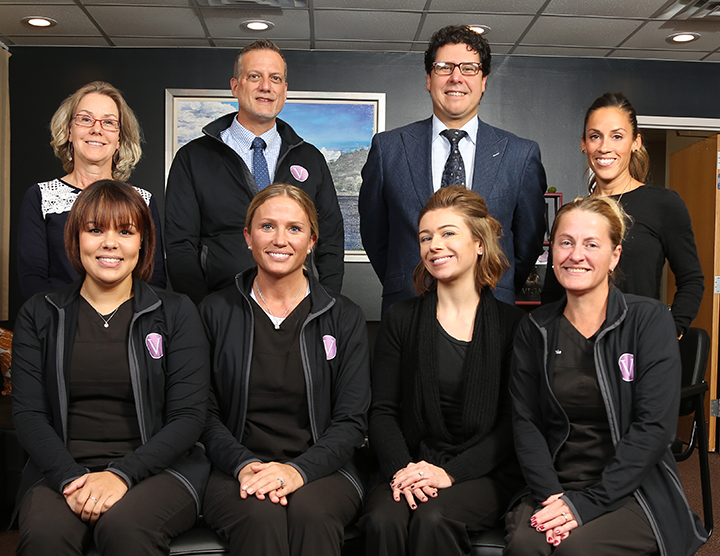