Incredible.
It’s the only way to describe Jennifer Harris.

Jennifer was born and raised in Geneva, NY and says she is “thrilled that my adult life has been here, too.”

She taught in the Geneva City School District for 18 years, and in 2013 accepted a position at Hobart and William Smith Colleges working in the Education Department. She is also a founder of “Thrive To Survive” a local non-profit whose mission is to help adults living with cancer thrive through the diagnosis by providing free programs as well as financial assistance.

Life has not always been easy for Jennifer. She first got introduced to cancer in the worst possible way.

In 2010, her son Max, just two days shy of turning 11, was diagnosed with brain cancer.

“About a month before his diagnosis, he started sleeping quite a bit. Initially, we chalked it up to a growing spurt, but it was weird. He would come home from school and literally lie face down on the carpet in the living room and fall asleep. We took him to the doctor and they did some blood work. They thought he might be anemic (I am) so no real concern. In the two weeks before he was diagnosed he had a series of 3 terrible migraines.

“My husband Ken and I were both plagued with migraines too, so again it wasn’t a huge concern other than we felt terrible for him. Each time he had them he would wake up around 4 am, vomit, and then feel better and go back to sleep. On April 15, 2010 he woke up at 4 again, vomited and thought he felt better. I went to work and Ken stayed home with him.

“He had told Ken he didn’t know when his birthday was.” It was just two days away.

That’s when the alarm bells went off and her mom instincts kicked in. Told by her son’s doctor that it would take weeks to get insurance approval for a CT scan, they decided to go to the Emergency Room.

“The ER physician ran (literally) into the room we were in 5 minutes after the CT and said, ‘we know why Max is having headaches. He has a tumor on his pineal gland. We have an ambulance ready to take you to Strong Memorial Hospital.’
“My knees went weak,” Jennifer said. “I thought he must be wrong. I had never heard of a pineal gland. He handed me a printout and into the ambulance we went.”

“What isn’t scary about having a child with cancer?,” Jennifer asks. “Every little thing about it is the absolute scariest. The unknown, the helplessness. The trust you have to put in your own instincts, the doctors, the surgeons, and the research. The lack of research in childhood brain cancer is scary as hell. Then there is unrelenting fear that your child can die.” 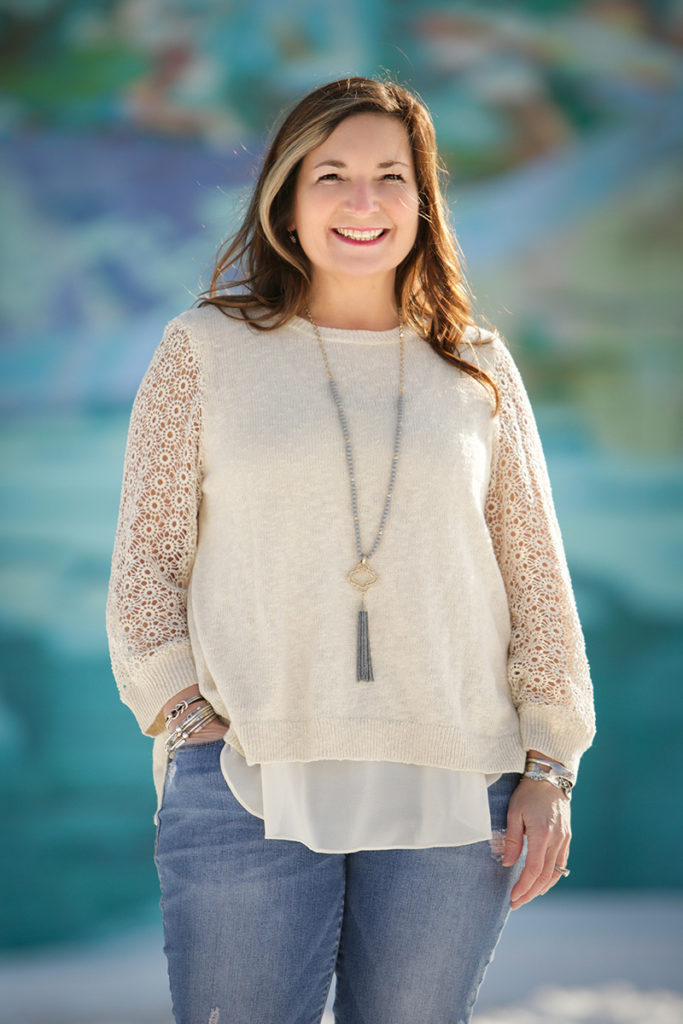 Jennifer also had Jack, Max’s younger brother to care for. She wondered how the diagnosis and treatment would affect him as well.

Because of the position of the tumor deep inside Max’s brain, surgical removal was not an option. Max underwent aggressive chemotherapy at Strong Memorial Hospital, and then Jennifer and her husband uprooted the family and moved to Boston for Proton Beam Radiation therapy.

At the same time that Max was in treatment, her sister-in-law Pam’s brother, Matt Foe, relapsed with brain cancer. He had originally been diagnosed 7 years prior, and was experiencing another relapse.

“He had been diagnosed with brain cancer 7 years prior to Max, and when he found out about Max his first stop was at our house to tell Max that he would kick some cancer ass. That was Matt, so positive and inspiring. Matt’s cancer then returned, and much more aggressively than in the past. He had two sons, Zach and Austin, and a daughter Izzy. He went through similar grueling chemotherapy and radiation therapies that Max did,” Jennifer explains.

“As we navigated this seemingly parallel path, we began to notice a huge discrepancy in services offered for adults and children. As a family with a child with cancer, we were shocked and humbled by how many organizations were available to us to help with costs incurred, sibling support, etc.”

However as an adult, Matt tried unsuccessfully to get help from organizations, some national ones, and was turned down time after time. Unable to work, yet still responsible for bills, times were tough to say the least.

Unfortunately, Matt lost his battle with cancer in January 2012. Jennifer, her sister-in-law, Pam, and a dear friend, Roseann, wondered why this happened to them, and what the universe was trying to tell them. Following Matt’s motto to THRIVE, ‘Thrive To Survive’ was born, specifically setting out to help adults with any type of cancer and their families.

“By March 2012, we had successfully gotten our 501 (c)(3) status and we eagerly set out to help those in Geneva,” Jennifer said. “We started simply by helping people with their daily living needs, and now have grown to include more communities, offer more programs including emotional support, research support and financial support. 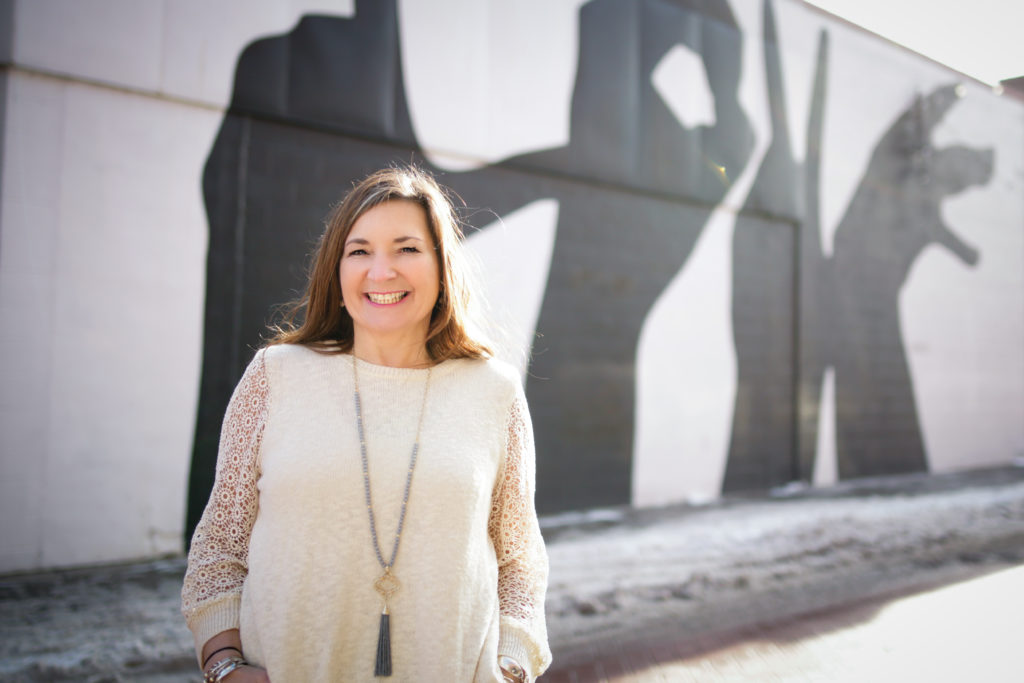 “100% of what we raise goes directly to people living with cancer. We are a small board of (now) 5, and we all do this on top of our full-time jobs and families. We are all super passionate about helping others and giving back,” Jennifer said.

One of the foundations biggest fundraisers is the Middle Finger 5K. This year it’s planned for May 5, 2018.

“Last year I organized it on a whim because I love to run, and I am an early morning runner. We capped the race at 500, and sold out a month before the event. So, this is our second year, and I am hoping to have the same great results!”

Jennifer is particularly proud of all the connections she makes with people diagnosed with cancer. “We are offering a service that they wouldn’t normally get. Knowing that what we do allows people to forget the diagnosis for a little while we distract them with things like mediation, art therapy, or stand-up paddle board lessons makes me smile. As important, providing a space for them to talk about their diagnosis in a safe, respected place is also heartwarming.

One particular story was a client who told me that she took the grant check we provided her, and went to the bank to have it cashed. She asked the teller to give it all to her in $20.00 bills. She stacked them in her house so that she would now be able to pay for treatment, as each copay was $20.00, without disrupting her ability to cover her regular bills. Sometimes it is the little things.”

Jennifer is married to her self-described “high school sweetheart.”

“I knew in High School that I would marry Ken, he didn’t know it and we didn’t start dating until 2 years after high school. I knew I wanted to marry him when he took someone else to a dance, and I was so jealous….and jealousy isn’t something I typically feel. I realized then that I had feelings for him other than just friendship. He was a great friend, and he ALWAYS made me laugh.

We took drivers education together and a ceramics class, and we got to be pretty good friends. We ended up both going to Alfred State College right out of high school, and the friendship continued to grow. It wasn’t until the end of our time there, he asked me out to dinner for my birthday in June…and we have been together since!”

“I think the keys to any happy relationship whether it be companionship, a work relationship or a marriage are honesty and good communication. Any good relationship takes work, and I feel that we don’t really learn that,” Jennifer said. “What works for us is that we are each our own person, and we respect and support that about one another. We have our own passions and interests that are separate from our passions and interests together. Additionally, we are still great friends, and that has been the glue that has gotten us through some pretty hard times.

When our son was sick, we quickly realized what was important in life, and we really started to love differently, and cherish every moment together as a couple and as a family.

And when we have had disagreements along the way, I feel lucky that we are both able to take a step back and assess what we could have done differently. We are a good balance!! It is a two way street for sure.”

“I am excited for Max and Jack to continue and begin their careers as college students,” Jennifer said. “They have so many incredible opportunities ahead of them, and potentially they can be in careers that don’t even exist today. They are so open to learning and creative in their thinking. I know they have bright futures ahead of them, and that makes me so proud.” 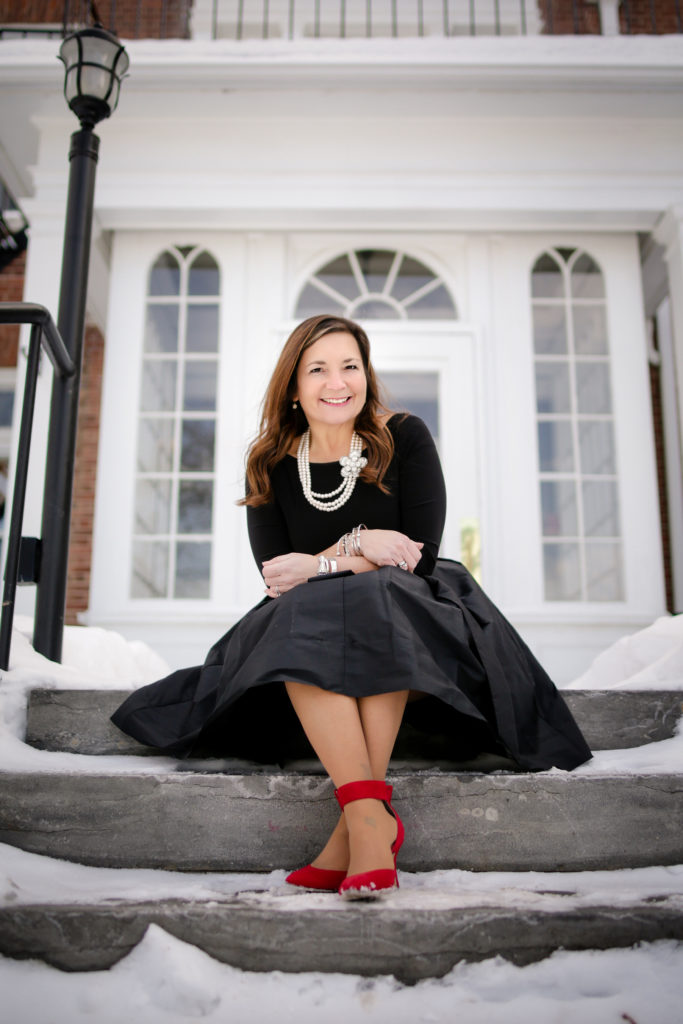 Jennifer describes her life today by saying “I find joy in helping others and giving back. I genuinely have an overwhelming sense of gratitude for all the good in my life, and as long as I can share a smile, I will.”

100% of all donations received to ‘Thrive to Survive’ go to support adults living with cancer in our designated areas. To find out more, to register or make a donation, check out their website, www.thrivetosurvive.org.