Cruel and Unusual: The Plight of Seeking Medical Parole or Medical Care While in New York State Prison 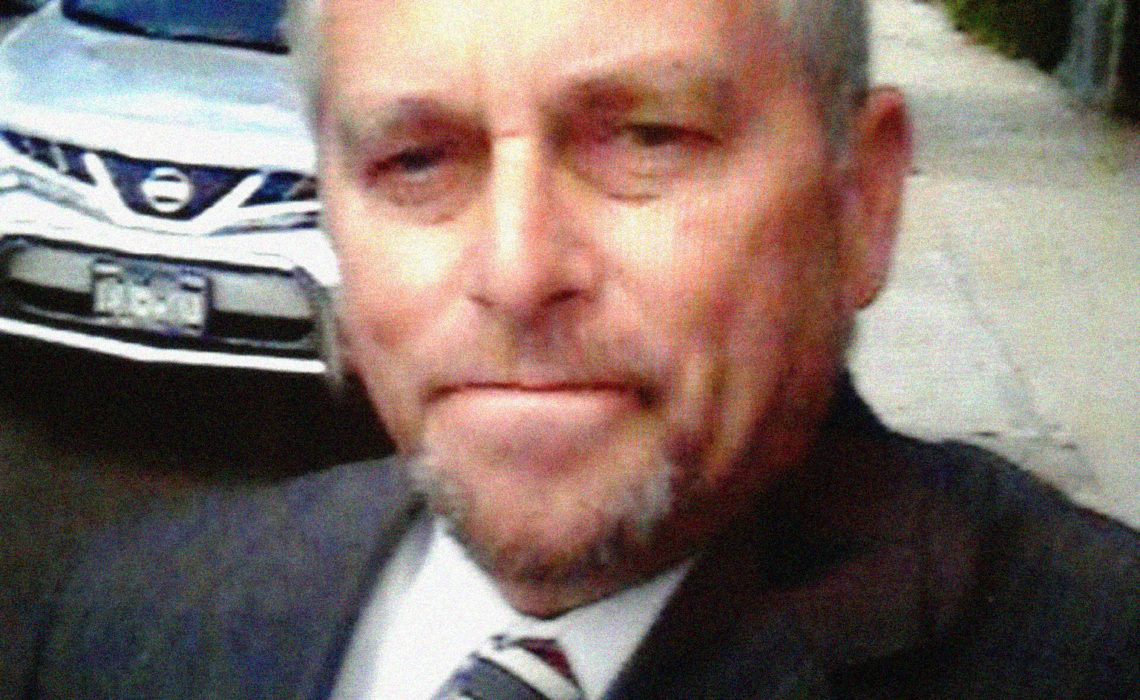 Prisons in New York state are far from a five-star resort. When entering the darkened world of the belly of the beast, not only is an inmate stripped of their identity where they become a number but basic human rights often are shed by the wayside. Imagine not having the ability to have a warm shower at times, decent food, fresh fruits and vegetables, the right to not be falsely accused of disciplinary infractions, the right to adequate shelter and the right to medical care. Most recently, according to research done by the reporters at the NY Times in December 2016 ,  revealed the question of racial bias in the administration of corrections. Assaults occur daily between gang members and the general population. Rogue correctional officers, are being accused of acts as serious as murdering inmates and setting people up to go to solitary confinement. Let’s not forget the long-term problem of female inmates being raped. If that’s not enough to make a law-abiding citizen question what goes on in NYS prisons I don’t know what is?

How do we as a state deal with the rising cost of healthcare for an aging prison population? Healthcare is an extreme burden upon taxpayers. As we transition to a more compassionate system, how does the scale of justice balance out? Do we as a nation extend a compassionate release program for those suffering with long-term illness excusing criminal behavior? Or do we lock them up and throw away the key?

Franklyn Herskowitz,(the founder of themedicalpatient.com) was a law-abiding citizen. He never received so much as a violation. Now he finds himself sitting in a prison cell. Dressed in state greens and now he is known as just his DIN number. Becoming this number not only caused Franklyn to lose self-respect because now he will always be known as a felon but he fights daily to receive adequate medical care. Cruel and unusual punishment is barred by the 8th amendment of the US Constitution.

Beginning in 1981, courts throughout the years, were given the job of defining what exactly constitutes “cruel and unusual” punishment which when dealing with corrections, security always trumps physical or personal needs. Situations such as overcrowded housing, causing specific harm to basic health and safety paved the way to a very small window of basic human rights protected in the US while incarcerated (2). No, we are not talking about inmates complaining they do not have cable TV!

Franklyn presents to the Department of Corrections and Community Supervision as someone with state-of-the- art medical equipment implanted in his body which is a constant concern for the security issues at a correctional facility. He has two neuro-pain transmitters manufactured by Medtronix, which are electronic devices implanted in the spine. The machine transmits electrical current to assist in controlling chronic pain in the sphincter muscle and rectum.

Franklyn is one of the few people who the team at Mt. Sinai chose for a new treatment expected to treat chronic pain of a person suffering from Chron’s disease. He was a successful candidate in which he was weaned off of narcotic pain medication and was able to be the first patient where this technology worked. It was a medical miracle!

Franklyn’s case was difficult because he also had a pace-maker regulating his heart. All 3 medical devices restrict the ability of a jail to screen someone with a metal detector. Franklyn was given a medical permit allowing an accommodation where he was NOT to be subjected to any metal detectors. The staff at a local upstate prison ignored all of this and subjected him to basically be electrocuted. After doing this, they failed miserably in allowing Herskowitz access to medical care.

Chron’s disease in itself is a horrible condition causing extreme pain in the rectum and colon and often bowel incontinence. It is embarrassing and causes most people who have it to suffer immensely. Chronic sufferers must be close to a bathroom at all times. Additionally, there is a need to have the ability to shower when the patient suffers an episode of incontinence. These are matters of basic human dignity. However, when you enter a correctional system know this, dignity is left behind.

NYS Executive Law 259 R- allows for an incarcerated person, if they suffer from a terminal illness or if they suffer from a non-terminal condition, disease or syndrome and they are so physically or cognitively debilitated or incapacitated that there is a reasonable probability that he or she no longer presents any danger to society is afforded the opportunity to apply for medical parole. Yet this provision in the law is seldom exercised. What better case for this consideration than a serious medical case such as this one? Yet, it was denied.

What does it take to meet the criteria established? The medical parole provision is an underused form of tax-relief. According to DOCCS reports, it would appear the medical parole system is being utilized to allow for compassionate relief for people who needed it. This program was established in 1992, (1).  Between the years, (1992-2014) 525 were cases were certified for consideration of release and 413 were processed (1). Of the 413 processed, 371 applications were granted (1).

On the face of it, it appears the system is being utilized. In 2014, there were 30 applications granted (1). These are mostly terminally ill people (1). Of the applications processed 53% suffered from AIDS; 30% cancer and 18% other (1). People were being released into hospital –like settings ( 1). In 2011, the medical parole statute was expanded to include not only terminal cases but also severely debilitating cases (1). Franklyn Herskowitz clearly meets the criteria for consideration. Given the circumstances his debilitating condition was caused by the direct negligence of the state employees his case is one which should be given heavy consideration.

September 11 is always a day everyone remembers…

But for Franklyn, this is the day his nightmare began. Franklyn was excited it was the weekend so he could see his fiancé. Going out on the visiting room floor to spend time with family allowed him and the others to escape the reality of his living hell being in a NYS prison for only a few hours. The inmates look forward to socializing, enjoying the time with their families, the ability to eat some food out of a vending machine, the simple things in life, a kiss, holding hands or an embrace from a loved one, things we all take for granted. However, enjoying these things also has its downfall. After the last loved one, walks through the Iron Gate and the visiting room is officially closed the frisk process begins. All inmates are searched and screened for any contraband such as drugs or weapons entering the facility from the visits.

This day became a day Franklyn will never forget. This day became a series of days where Franklyn feared going on a visit. Open your mouth, lift up your tongue, squat and cough…they all knew the routine. As humiliating as it is they endure it as this is what you must do to see your family.

As Franklyn lowered his body into the chair he feared what would come next. He knew he could not be subjected to the magnetic current. He was unsure if today, September 11 would be the last day he lived? Would this be the last time he saw his fiancé? All these thoughts raced through his head as he felt the electric current surge through his body as he was forced to sit in the metal detector chair. Franklyn clenched his teeth, as the pain was excruciating but the officers didn’t care. The electrical current continued to surge through his body after getting out of the chair. Franklyn couldn’t walk. He is now confined to a wheelchair. Franklyn is in extreme pain as the transmitters are malfunctioning where a current is currently hitting his scrotum instead of the areas affected by the Chron’s (rectum and sphincter). Correctional officials at the jail conducted their own investigation and found there was nothing improperly handled.

Despite what happened, the jail didn’t give Franklyn any pain medication. Franklyn was taken to ECMC for an evaluation but the hospital could not treat Franklyn and he was returned to the correctional facility with instructions he should see his doctors at Mt Sinai. Fast forward, tomorrow marks four months from the date this occurred. Investigators from the Office of Special Investigation were just now dispatched to investigate. It was over 90 days before Franklyn was taken to emergency to be treated for the extreme pain as the Groveland Correctional Facility has a blanket policy restricting any pain medication.

Franklyn was taken to Warsaw Hospital, he was treated there over a weekend and pain medicine was administered. As soon as Franklyn was returned to the correctional facility and sent with a Fentanyl patch,  it was ripped off and he was told: “No pain meds”.

After just shy of four months, administrative personnel and the head medical staff (Albany) became involved and Franklyn was ultimately transferred to Fishkill RMU where he is now placed on a long-term care medical unit. This did not happen until officials from Governor Cuomo’s office, NYS Assemblyman Daniel O’Donnell (Chair of Corrections) and Senator Gallivan’s office intervened.

The emergency room records from the initial visit to ER clearly stated the facility recommended Herskowitz was treated by his doctors in Mt. Sinai.  Correctional officials at the jail conducted their own investigation and found there was nothing improperly handled. 4 months later, Franklyn sees his team of doctors.