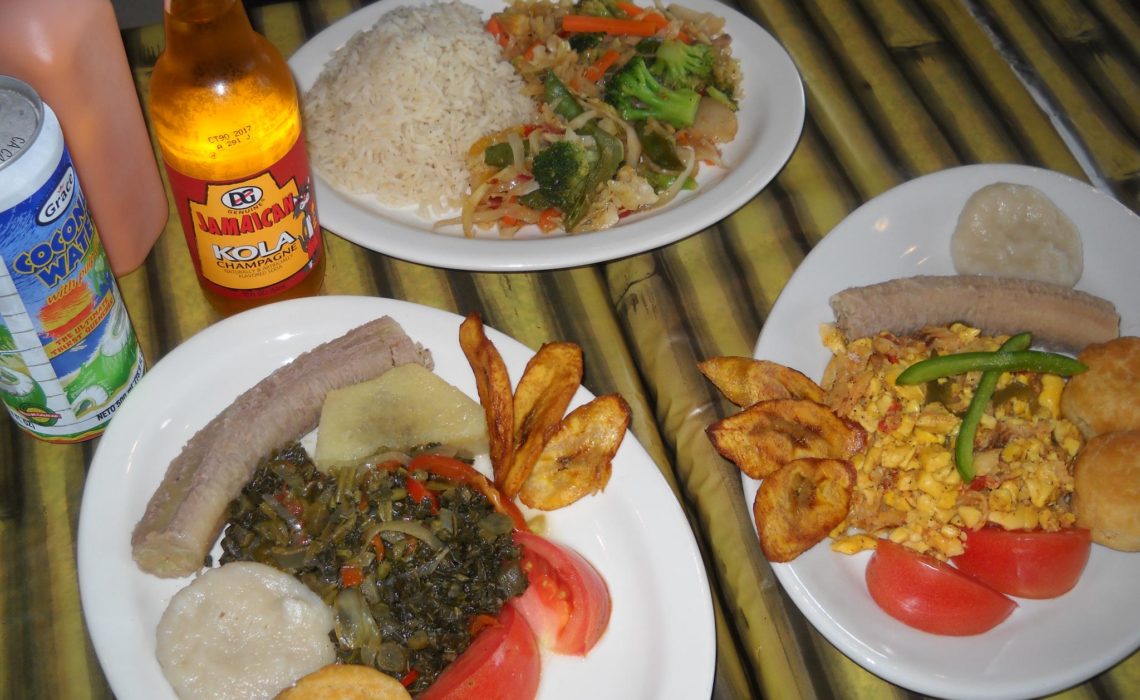 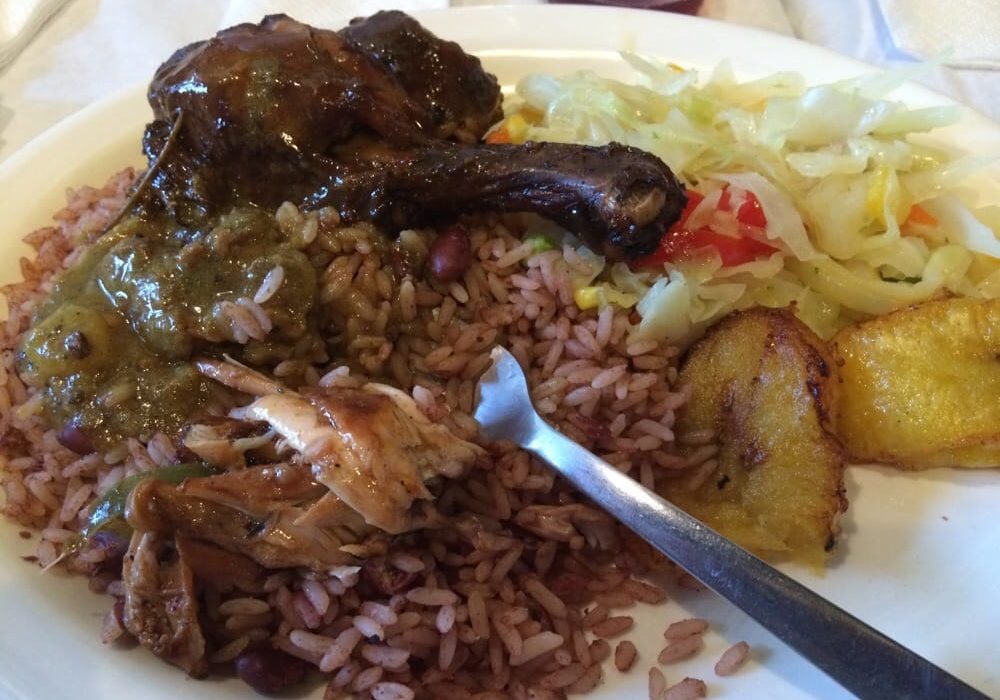 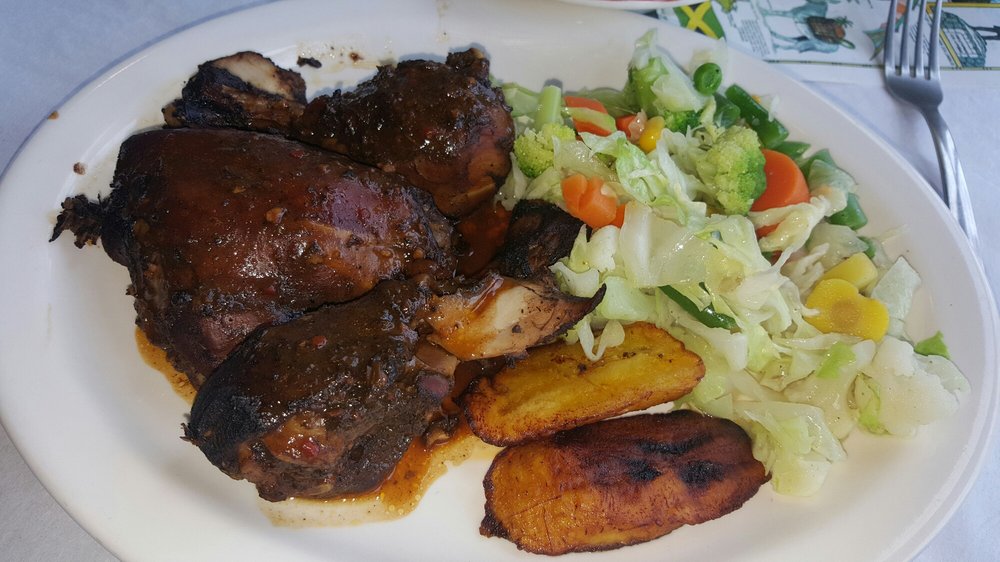 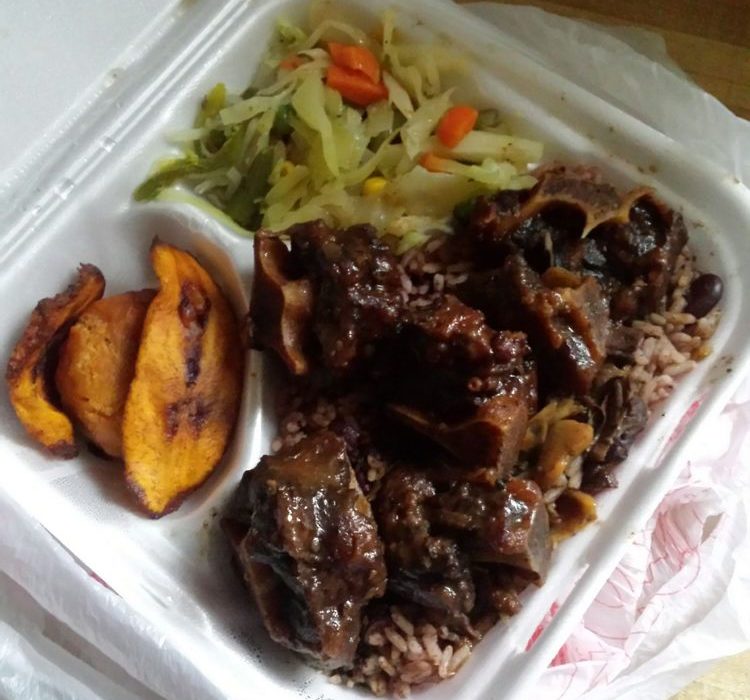 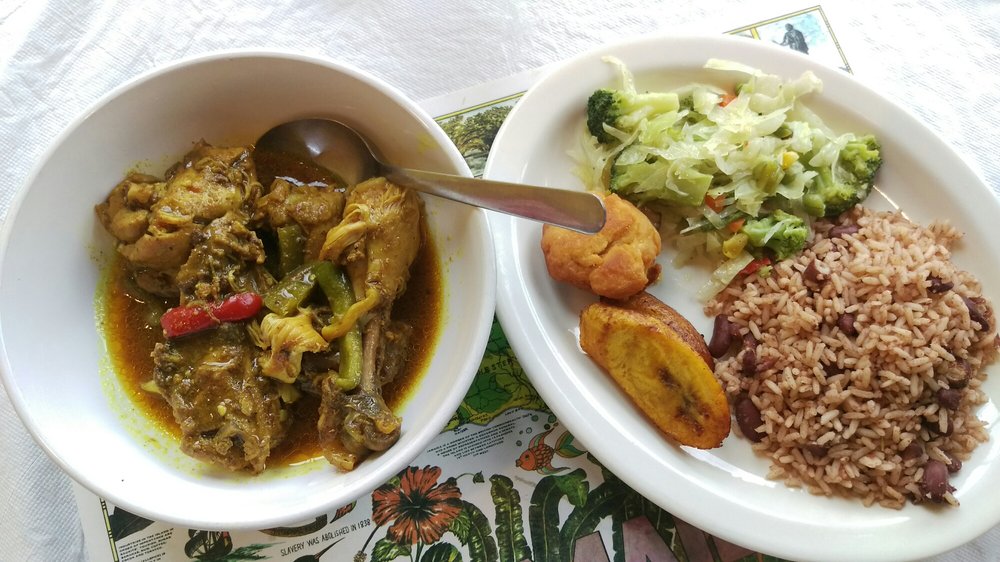 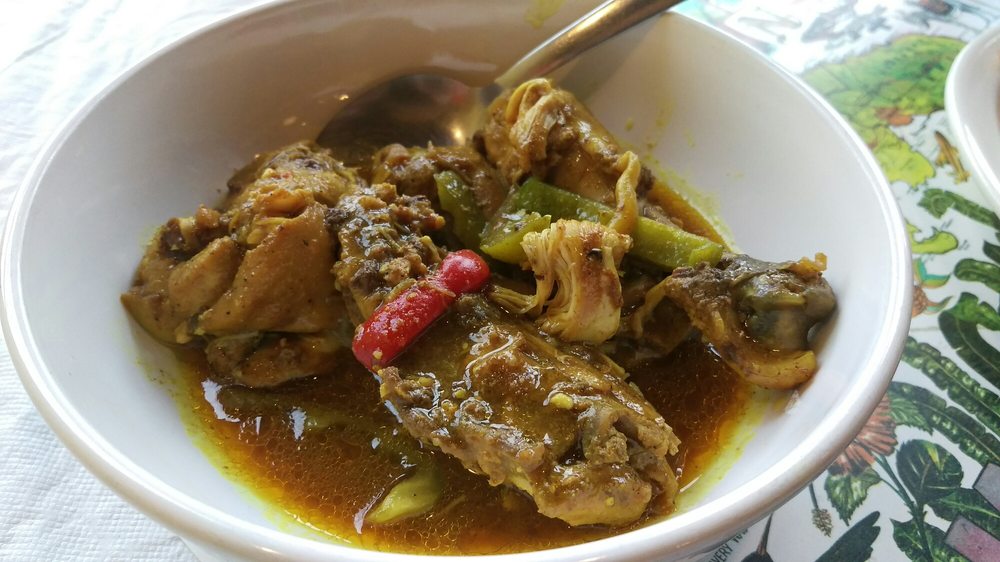 Great meals, just like great sex, are better if love is involved. And especially if the whole experience takes its time. crave, but one that I feel is often missing in typical hair and beauty settings.

Open the door of Peppa Pot in the South Wedge, and you can smell the love wafting from the slow-cooking Jamaican stews and braises behind the counter.

Owner Marlene Henry fell in love with cooking as a teenager and fell hard. Growing up in Kingston, Jamaica, she often took home the top award in cooking competitions.

It was love at first sight when Marlene came to Rochester in 1989 while visiting her brother during the Christmas season. Even the snow didn’t dampen its effect.

“It was so festive, and there was a lot of cooking going on for the holidays,” said Marlene. When she returned to Jamaica, she vowed she would return, and a year later she did. She found a day job, but she begin dreaming of opening her own restaurant one day.

During her first year in town, Marlene visited different restaurants. Soon she was cooking her specialties out of her home kitchen in Irondequoit and sharing the results. “People would compliment me,” said Henry, “and I started to think ‘I can do this in a small place. I can manage to make Jamaican food and keep it real.’”

First, she opened a small space with a friend, but she found out soon enough that the late night bar food her friend wanted to serve was more likely to be “fried chicken and French fries not fried dumplings or oxtails,” so the business partners parted ways.

Marlene opened Peppa Pot in March 2011 on Gregory Street across from the Marie Daley Park.

“There are so many different types of people in the South Wedge. They’re very welcoming,” said Marlene. “I liked the quaint houses, too.” (Peppa Pot’s closet neighbor on Gregory Street is a 19th century Gothic Revival house.)

Once she found the space, she decorated the former South Wedge grocery store and vegetarian restaurant with the bright colors of Jamaica. She hung prints of Jamaican artists and landscapes on the walls and papered a line of refrigerated freezers with bamboo stalk contact paper.

“I named the business after the traditional one pot meal my mother used to make in Jamaica. It calls for a lot of vegetables including callaloo [cooked amaranth greens], which is something like spinach and lots of meat like salt beef or pig tails,” Marlene said.

Business was slow at first at the small cozy restaurant until Marlene took her special dishes to Carifest, Rochester’s Caribbean festival) and festivalgoers asked her where they could get more of her delicious dishes after the festival.

eppa Pot’s menu varies by the day, but keep coming back and you’ll be able to enjoy a full range of Jamaican specialties–curry chicken or goat, pineapple jerk chicken, brown stew chicken and oxtail stew. Marlene’s special seafood dish is escovitch which is codfish seasoned, fried and marinated in a peppery vinegar dressing made of scotch bonnet peppers. Other dishes are enhanced by a range of spices and additions like pimentos and Irish moss, thyme and garlic.

A recent article by food reviewer, Nathaniel Mich, rapturizes over Marlene’s jerk chicken: “Served as several drumsticks resting in a dark brown sauce, the meat was slow-cooked until it fell off the bone. This is not an exaggeration: upon picking up my first piece, the meat all slipped off the bone before I could take a bite…the sauce, laced with tamarind and vinegar and infused by the house-made jerk rub, started off sweet and smoky, with acidity and brown spicy flavors filling in the middle. The heat – enlivening but not unpleasant – was slow and sneaky, waiting until I swallowed to bloom in the back of my throat, layering with each mouthful.”

Finally, it’ll be a big mistake not to order—if only as take out—Marlene’s orgasmic bread pudding. Served warmed with caramel sauce (eat in only), the large chunk of delight is smooth with not a bread crumb to be seen and dotted with golden and brown raisins.
Alcohol is not served, but Marlene invites diners to bring their own wine and beer. For nondrinkers Peppa Pot offers include freshly made sorrel (again beautifully described by Nathaniel Mich: “Sorrel is what hibiscus is called in Jamaica, and so the eponymous drink takes on the rich red color and floral, citrusy flavor. Generously sweetened, it was also flavored with ginger and pimientos, balancing the sweetness with a gentle warmth”). You can also try Jamaican “Ting,” a grapefruit drink, coconut water, Kola Champagne or Aqua de Coco.

After a lunch or dinner at Peppa Pot, it’s natural to ask if the rumor is true. Does Jamaican food act as an aphrodisiac?

“Well, it may make you feel more romantic. And there is goat head soup that some believe helps virility. I don’t make it,” Henry said with a laugh. “Men want only men to make it.”