Last Sunday Governor Andrew Cuomo issued the New York State On Pause order, shutting down all non-essential businesses and instituting Social Distancing. Pause stands for Policies that Assure the Uniform Safety of Everyone. Everyone, used in this context, must by necessity mean everyone. It cannot be taken to mean, everyone we find relevant. The most vulnerable among us, the homeless, have not been addressed adequately in this declaration. These measures are critical to the survival of the citizens of our state and we cannot pretend that the homeless are not a part of our state, and potential victims of the current pandemic. Most of us can follow the guidelines of Social Distancing when away from our homes. For those without homes, Social Distancing becomes immeasurably more difficult. They are crammed into crowded shelters at night and left to roam the streets during the day. With businesses and libraries closed there is nowhere for them to go.

Shelters are doing the best they can. They have policies in place to check temperatures and numbers to call if residents appear symptomatic. They have been asked to keep beds three feet apart and have guests sleep head to toe to increase the distance between them. But potential transmissions are increased by the reality of shared bathrooms, dormitories and dining areas, as well as working with skeleton crews. Keeping their guests safe from infection is worse than difficult, it is nearly impossible.

Those who have taken it upon themselves to help the homeless are finding it an insurmountable task to maintain Social Distancing in crowded shelters. Michael Gil, an advocate for the Peace Village Homeless Encampment, said this.

“The people out on the street are not fully aware of the severity of the pandemic. And there are too few examples still of the best practices for people in designated essential businesses. I see very few people wearing masks and very little adherence to proper distancing. The cost in dollars to the public to quarantine any infected homeless person is considerable, and the cost in lives and suffering is heartbreaking.

Most victims of homelessness have trust issues with authority. They often feel threatened when dealing with police or social workers. Few will voluntarily seek help until their symptoms force them to seek medical attention, some not even then. For this reason alone it is inevitable that their rate of infection will soar if we simply accept the status quo of the homeless community. It is critical that steps are taken immediately to remove them from an environment which makes it nearly certain that they will eventually be exposed to the Coronaviris and once infected, spread it to others. Quite often the homeless interact with different people every day. Keeping them well protects all of us. Rather than crowded shelters, empty hotel rooms should be procured to give them a safe space. Current shelter conditions violate the policy of groups larger than ten people congregating together. The homeless literally have no choice but to put themselves in a position which the CDC says constitutes a major risk of infection. By their very nature, most shelters violate the policies put in place to minimize the transmission of contagious diseases, and they should be closed or forced to limit numbers of occupants to allow compliance with safe distancing protocols. They should also allow twenty four hour access. We must shelter the homeless in ways that follow the guidelines established to slow the transmission rate between members of the community. Renting unused hotel space will cost less than the amount given to most Americans for unemployment compensation. It will be a lifeline for the hotels whose cash flow has been decimated by stay at home orders and it will save the lives of hundreds, possibly thousands of homeless and others who might come in contact with them. Because of the level of coordination this will require between city, county, and state agencies as well as hotel operators and non-profit housing providers, any time wasted at the beginning of this endeavor will translate into loss of life in the coming weeks and months. Lessons learned by implementing this policy would serve as a model for areas not yet experiencing the crisis levels seen here, enabling them to save even more lives. 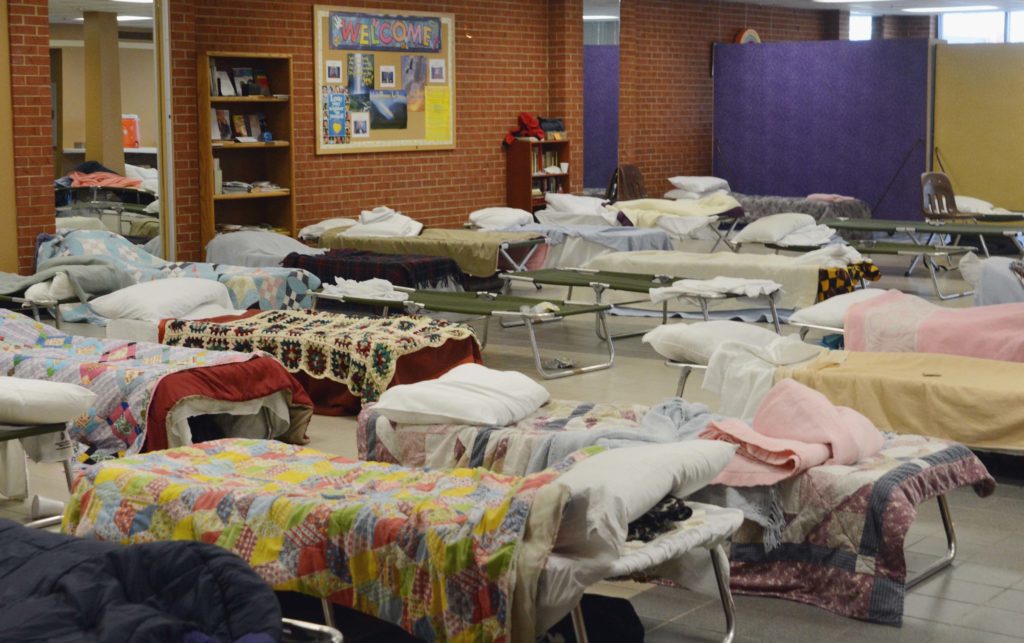 St. Josephs Hospitality House serves the community by providing hospitality and meals during the day and winter shelter at night. Jasmin Reggler, House Coordinator at St. Joseph’s House of Hospitality summed up the situation perfectly.

“Why are we waiting for the people in shelters to become symptomatic before they are moved to hotels? By the time someone shows symptoms they could have exposed others in the shelter. Also, people don’t always come forward to say they aren’t feeling well and I doubt shelters have the capacity to do wellness checks every day on folks staying in shelters. We are told to social distance and not be in gatherings of more than ten people. Many shelters in Rochester are already beyond that. Is that not reason enough to start placing people in hotels before they start showing symptoms. This effort will reduce numbers in already crowded shelters and begin to slow the spread of this virus.”

Inherent in making plans for when this crisis passes, is the acknowledgment between all of us that it will pass and that we will have learned from it. One of the most important lessons we need to learn is that housing the homeless and preventing future homelessness should be an immediate priority for the safety and security of the victims of this tragic shortcoming our society has allowed to happen. 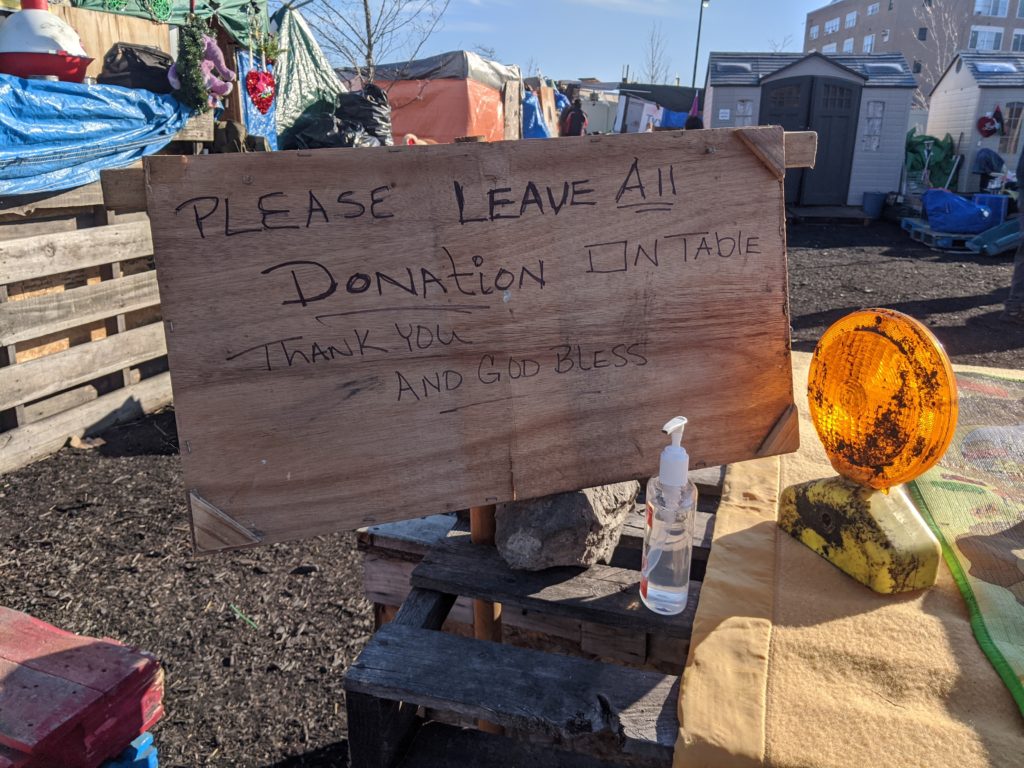 The response to the Coronavirus pandemic has shown us the need and the ability of individuals and officials at every level of government to work together to make sweeping changes in situations we never imagined we would face. While our immediate focus must be helping as many people as possible survive the unfolding threat, we will have the opportunity after we have overcome this disease to reexamine the systemic failures it has exposed. We must use the things we have learned to reorient government to the cause of providing the best possible life to the most possible members of society. We will have the best opportunity of the last seventy five years to shape the future of America into one where the needs of every citizen share equal importance in the eyes of those we elect to govern us.