February 24, 2018 was a quiet, cold, winter morning. Denise lay on Tim’s chest to hear his breathing, to not miss a moment with him. She fought exhaustion through the night but eventually the lack of sleep won at she dozed off at 5:45am. Something jolted her from sleep just 45 minutes later and her Husband, Tim, was gone.

Denise and Tim, who met at the young age of 24 and 22, married in August 2001. They were blessed with two beautiful, healthy daughters; Skyler and Mackenzie. Life was wonderful for the family of 4. Tim and Denise both worked very hard at their careers and were successful in doing so. Tim owned a Distribution company. Things had gotten to a point at the end of 2017 when Tim grew incredibly tired. He had acquired other companies over the years and continued to grow his company and it required a lot of his energy and time. The couple was getting frustrated with the demand it had put on Tim. They continued to say to each other “something has got to give”… and on April 1, 2012 it certainly did. Tim was diagnosed with Stage IV Appendix Cancer (a one-in-a-million statistic) and was told he had 12-18 months to live. BOOM!…just like that life stopped. Life would never again be the same.

They didn’t want to accept what they had been told. They traveled the country seeking opinions from other Oncology Teams to find there are Specialist that treat this form of cancer. Tim went through a 14+ hour surgery that left him physically and emotionally a very different person. 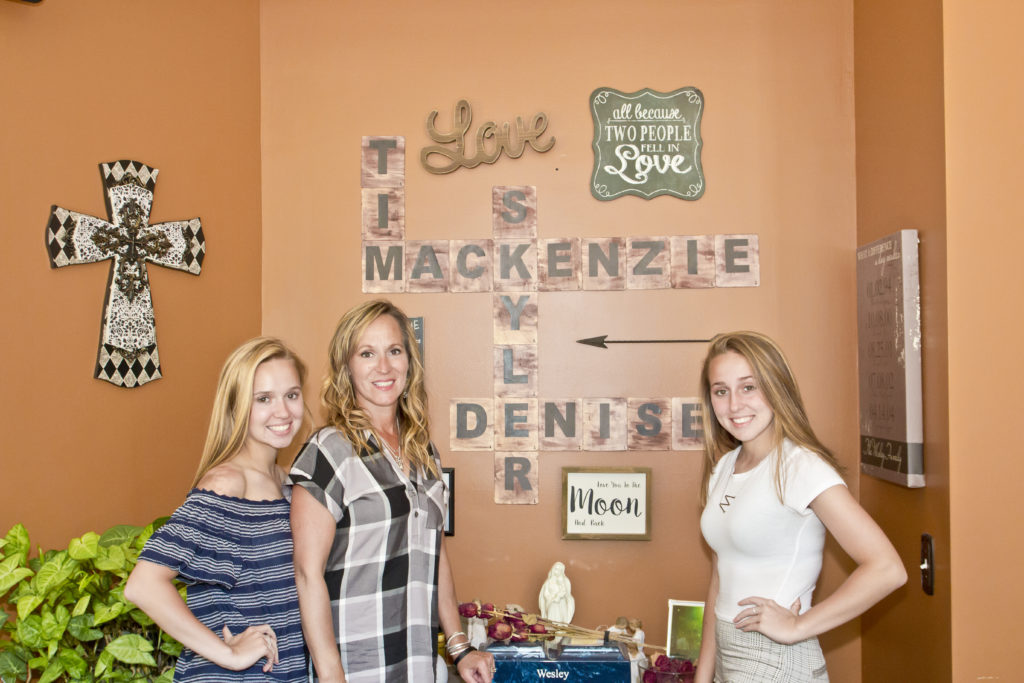 On July 28, 2012, 2 days post lifesaving surgery – Denise sat in a chair next to Tim’s bed in silence, listening to the machines beeping and intently watching Tim breath. She played over in her head all of the roads they could have taken and how small signs led them to where they were. She prayed and gave thanks for the chance they’d been given. Later that night, Tim wearily opened his eyes and stared back at her. He told her how much he loved her and how thankful he was for the work it took to get there. He said, we have to help others that find themselves where we have. He knew many others were being told they had 12-18 months to live may believe it. They may not challenge it. Tim decided in that very moment, that no one would ever again go through what they had. He would help others. Once out of the hospital he would pay it forward. Tim formed a NYS 501 ( c ) 3 Organization called BE uninTIMidated and since 2012 this organization has raised over $200,000 and supported 19 families in their fight against rare cancers.

Tim continued his fight for nearly 7 years with endless rounds of chemotherapy, radiation, scans, procedures, traveling the country for trials fighting for his life and he never once gave up on helping others. It was what he was here to do.

Tim lived life without regrets and with so much passion and love. He left an undeniable mark on this world. Anyone that crossed Tim’s path considered themselves lucky. He is a man of honor. A man of integrity. A man of absolute determination. He was one of the kindest, funniest and most genuine souls you could encounter. He fought through nearly 7 years of incredible physical pain and emotional pain yet you would never know it. The man never missed a day of work. He would go in before his chemo sessions, after sessions and work during his infusions. He never ever let this disease define him and he never once gave in and let it take over. He was always positive, always upbeat and always greeted everyone with a smile.

Tim taught us to never accept no for an answer. To always seek multiple opinions for anything and everything. He taught us to see the bright side of life and most importantly, he taught us the lesson we should all live by, which is to give back. To give selflessly and not expect anything in return. To help others, to lend a hand, to listen, to love passionately and without reserve.

You can go to be tonight and wake to a completely different world in just a moment in time. Value what you have. Appreciate those in your life. Give the gift of a smile to a stranger. Because Tim truly believed if you Give Good, you Get Good.

Two of Tim’s final requests were that Denise, Skyler and Mackenzie continue forward with BE uninTIMidated and helping others every chance they get. Secondly that Denise step in to the CEO/Owner position of his company, Economy Products & Solutions, Inc.

Tim has been gone almost 16 months and his wife and daughters still struggle every day to make sense of losing him and they work hard to move forward with him. They are proudly honoring his wishes and hold him close in everything they do. 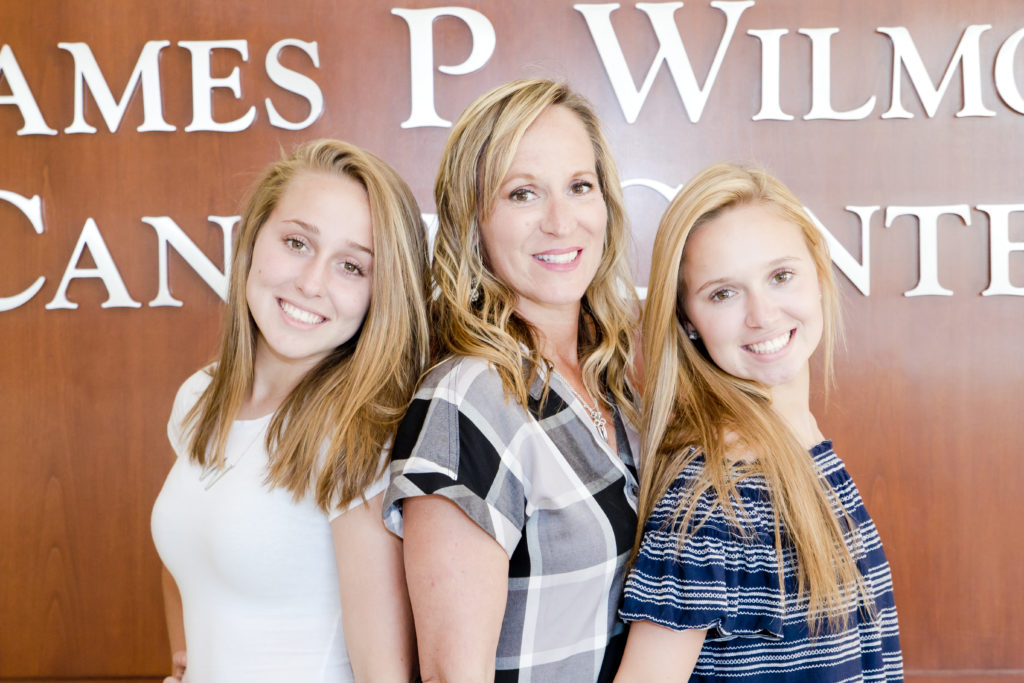