Shanna of SHERO – The Pop Sensation

Shanna Baccari, who prefers to be referred to simply as “Shanna”, is a Pop singer, dancer, and actress who was born and raised in the Greater Rochester Area. Shanna is a part of the singing duo, SHERO, with her duo partner, Meredith Doyle. If you have attended the Rochester Fringe Festival within the past few year years, you have more than likely seen Shanna in action with SHERO. 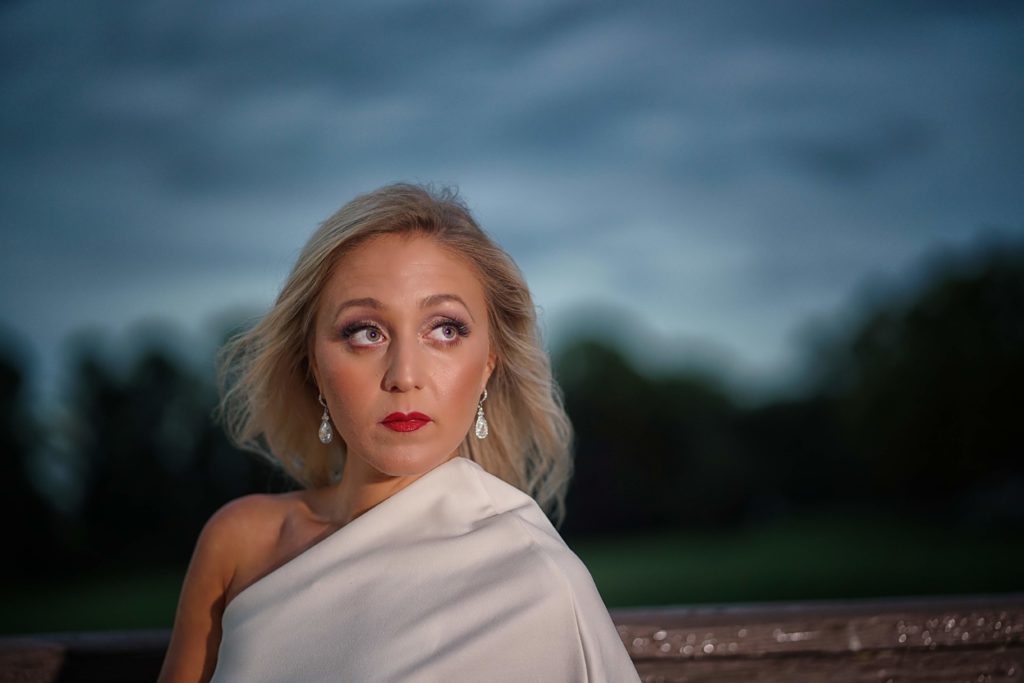 SHERO was selected to perform during the past three years of the Festival. Shanna shared her memories from last year’s Festival with us: Through their music, they told the story of a domestic violence relationship – each song was a stage in the relationship. The show finished with the officially release of their music video, Comet, which features five courageous women sharing their personal accounts of domestic violence. The video depicts how these brave women ultimately freed themselves from their abusive relationships. “After the show we asked the women from the video to stand up in the audience.

I remember watching their faces as the entire auditorium cheered for them – for their courage, strength, and freedom. It was truly one of the greatest moments of my life.” SHERO released the video alongside their single, Comet, to share a message: “Although domestic violence is pervasive, it IS conquerable! Through the video we want the men and women who have been impacted by this epidemic to know – you are strong, you are worthy, and ultimately, you are free.” At last year’s Festival, they partnered with two domestic violence organizations here in Rochester – Willow Domestic Violence Center and RESOLVE of Greater Rochester. “It was an honor to give a portion of our ticket sales to two organizations that are working every day to make this community a better and brighter place and to make our audiences aware of the amazing work that they are doing every single day. I hope to continue to be able to partner with organizations with inspiring missions throughout my career.” OBVIOUSLY, we at Rochester Woman Online were inspired by this message and mindset.

We HAD to share this message with our readers, so we decided to get to know SHERO from within. Shanna was more than happy to share her story with us so that we could share with all of you.

Shanna started singing, acting, and dancing when she was three-years-old. “I am not sure where a 3-year-old gets inspiration from, but I felt it at such a young age.

It has always been this fire burning inside of me.” In her early years, she was involved mostly in musical theater. She loved that she was able to use all three of her talents at once and she hoped to always be able to do so. Shanna explained that the turning point for her was the day that she auditioned for Hairspray – The Musical on Broadway years ago. “Despite doing extremely well at the audition and entering into the final group, I was sent home because I chose to wear a black leotard that day. I remember calling my best friend afterwards and having one of the most amazing revelations of my life. I told her what happened and realized that I no longer wanted to play the role of somebody else. I wanted to be ME! That’s when I decided to move into recorded music. I wanted to write and perform my own songs…and that is where I am today.”

After high school Shanna toured the world performing with Up with People. “Touring the world with Up with People was one of the greatest adventures of my life. I was blessed with the opportunity to travel through the U.S., Japan, and Europe for 6 months – performing for different communities while immersing myself in those various cultures.” According to our research, Up with People is a group who inspires youth to use their voices to be positive agents of change. In our ever-changing global world, hope is the foundation for uniting people and communities – this is the heart of Up with People. Shanna has always shared these same ideas, so she clearly fit RIGHT in with the group.

On this journey we call life, she found her way toward furthering her education. After touring with Up with People, she attended Point Park University (a small musical theater Conservatory), then transferred to Syracuse University – where she earned her BS in Communications and Minored in dance and
music business.

Shanna wholeheartedly believes in embracing the journey and trusting that it will take her wherever she is meant to go. “My path is perfect. Everyone’s is… Sure, there are always going to be surprises and most likely our paths will be windy and very confusing, but you just have to embrace it and trust the journey.” Her world revolves around her husband (Angel), family, friends, and new puppy (Hank). “They keep me grounded and never let me take life too seriously.” Her greatest inspiration is her mother, Dena Kropman. “She is the strongest women I have ever met, with the kindest heart and the purest soul. She has supported me through every voice class, thousands of auditions, and countless hours of, ‘Mom, how does this sound?’ as I practiced over and over again. She is my light on this journey.”

Shanna’s greatest achievement thus far has been the song, Comet, that her duo partner and her wrote with their incredible producer, Justin Passamonte, as well as the music video that they created for the song which was directed, filmed, and edited by John Marianetti. “I am forever grateful to my production team and the five courageous women who shared their stories and bared their souls to the world. Watching those five women retell their stories and freeing themselves once again through the video is a moment that changed my soul and a moment that will undoubtedly change so many more.”

Shanna believes that positivity can change things in an instant and that gratitude is essential. She believes that giving thanks for what we already have and for the lessons we learn are the best way to get to where we want to go. Shanna values family and friends in her life, and knows that without them she would not be where she is today. She feels blessed to be on her journey and cannot wait to win her first Grammy! She is excited for her music and her performances to take her and her audiences to new heights.

“While my music is the heartbeat, performance is my pulse. I believe performing allows an artist to connect so much deeper with their audience. How amazing to be on the same frequency as thousands of people at one time? As I continue to evolve as an artist I hope to continue to be able to make people truly FEEL through my music. I don’t think that in today’s world we allow ourselves to truly experience what we are going through. I hope to allow people those moments to feel and ultimately heal.”

A message FOR YOU from Shanna, herself: “Your wildest dreams are your reality if you believe! Don’t let the twists and turns of the journey make you stop believing. Embracing and ultimately enjoying the journey is just as important as accomplishing your goals. Don’t worry…you WILL get there.” 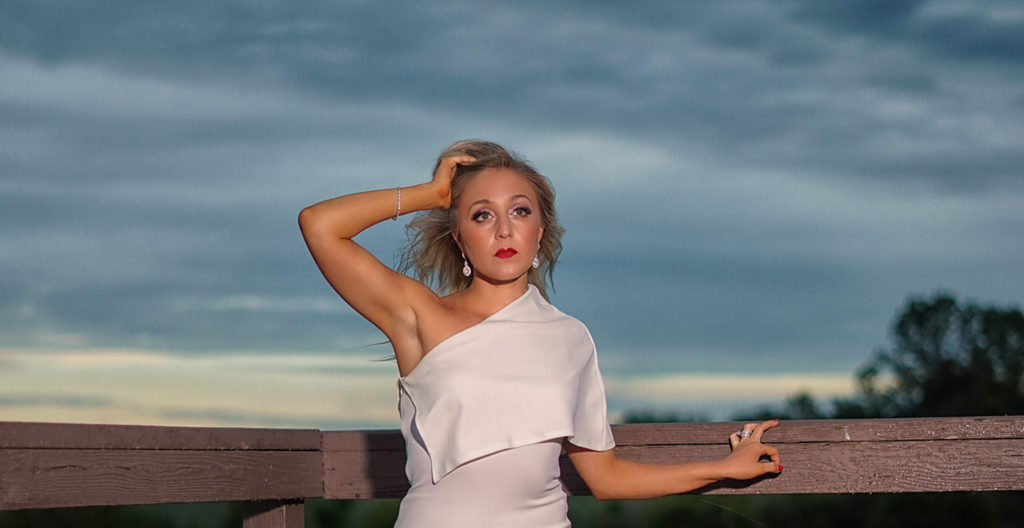 *Connect with Shanna and SHERO*
Website(s)Link to Comet by SHERO – https://www.youtube.com/watch?v=3S5QVm7TC_o&feature=youtu.be