Nikki Greene is a Buffalo Native who moved to Rochester with the intention of becoming an Electrical Engineer, and here she is now…about 30 years later as a mother, model, and actress. All three of these things she was told would be impossible for her, yet HERE SHE IS proving that anything is possible when you work for it! 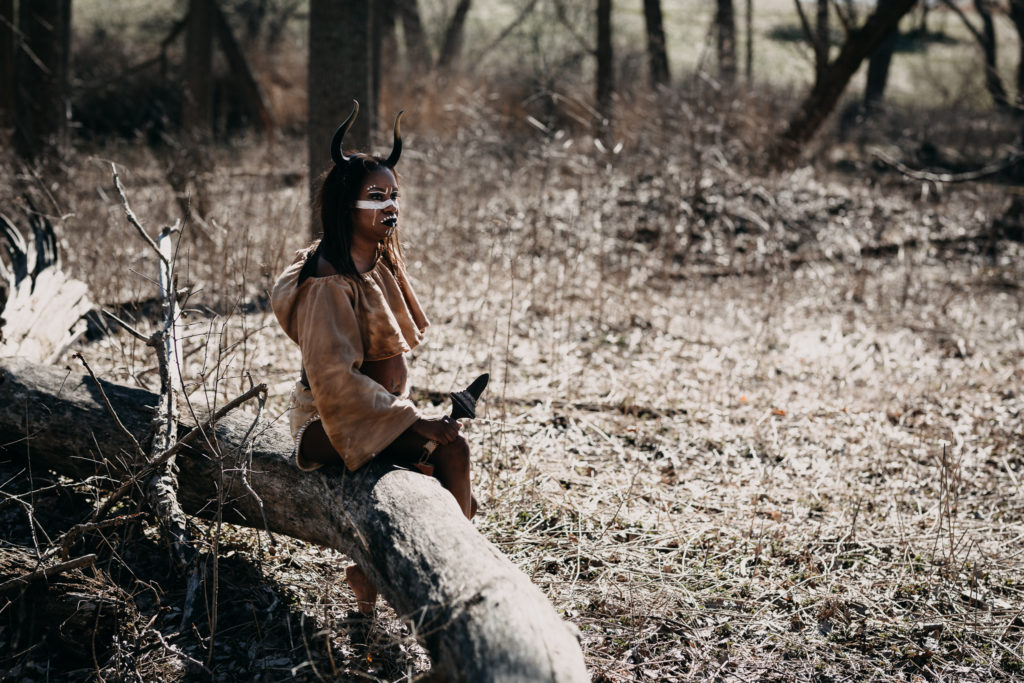 She met her husband of 22 years while attending RIT, and she was told by doctors at the young age of 21 that she has Endometriosis and would never be able to have children. She proved those doctors wrong by having not only 1, but 2 beautiful boys. Since she was in College, she has spent her time working and catering to her family’s wants and needs.

But in 2013, the unimaginable happened, and she collapsed on the floor at work. Neither she, nor her friends of family knew what was wrong. She was rushed to the hospital, and not even the doctors could determine what was wrong right away. It took an entire year to be diagnosed because her ailment is so incredibly rare.

She was diagnosed with P.O.T.S (Postural Orthostatic Tachycardia Syndrome). The Symptoms are so intense; it’s inspiring to see that this woman is still able to do all that she has done and can do! (Symptoms include: pain in hands and feet, dizziness, heart palpitations, tremors or shaking, exercise intolerance, shortness of breath, chest pains, decreased ability to concentrate, nausea, constipation, diarrhea, and extreme tiredness.) Nikki said, “When I was first diagnosed, I spent the first year on Bed Rest. Every time I got up I would pass out. It’s amazing to do things others take for granted…like walking and talking at the same time. Who knew it took that much energy? I’m not a fan of stairs they are my Kryptonite.”

After a year of Bed Rest, Nikki decided to get up off her bed and jump straight into the world of acting and modeling. Well, not really jump. More like DIVE! Her first modeling experience was in November of 2015 with Natalie Sinisgalli who ran a contest to find women for her “Real Women of Rochester” Project. Nikki excitedly explained, “I had so much fun, and she made me feel so confident. I got such positive feedback from everyone in my life. I felt like I could really do this!” This newfound confidence helped guide her toward more opportunities…

Opportunities not only in modeling, but also in acting. Not long after, she landed a lead role in the movie City (not yet released)! “I have to give a special thanks to Susan Aser of Two Sues Casting & Coaching. I was so nervous and never acted before, but she believed in me.” She has been acting for two and a half years, and has already been in quite a few movies, shows, and commercials: (City [starring Elijah Booth] – not yet released, Finance Killer [on Lifetime, director Fred Olen Ray], The Mountain [starring Jeff Goldblum] – not yet released, Eskimo Sisters ­– not yet released, and Looks that Kill [starring Brandon Flynn] – still filming), KeraCare Infomercial, Kwik-Fill Super Bowl (53) Commercial, Kinney Drugs Commercial, and Fur Brush Infomercial. When asked which her favorite is/was, Nikki replied, “Movies – I would have to say The Mountain because I’m a HUGE fan of Jeff Goldblum. He was so nice on set. As for commercials, definitely Kwik Fill. Mostly for the exposure. Plus, it was a big pay day. Haha!”

Obviously, her acting and modeling go very hand-in-hand, so asking which her favorite is between the two is literally impossible. Her modeling career paved the path toward her acting career, and she is constantly looking for opportunities in both. She uses her modeling talent to find acting jobs and vice versa. For example, she was recently inspired by Black Panther, and said she hopes the “right people” will see it and hopefully give her a chance in a Marvel Movie someday…or any major motion picture. Some may say that’s an impossible dream, but Nikki has achieved the “impossible” before…

When asked what type of modeling she does and which is her favorite type, she replied, “I do mainly Print and Runway. I enjoy both, but if I had to pick a favorite it would be Print because the standards are more accepting of my height and age.” The Fashion Industry is constantly changing. In this day and age, the Fashion Industry is more accepting than ever before! Nikki hopes the Runway will become even more accepting of older and shorter women. Let’s face it…The average woman is NOT 5’10” or taller. So, Nikki hopes to be given the chance to grace the Catwalk at New York Fashion Week representing a TOP Designer as a 5’4” Petite/Mature Model. 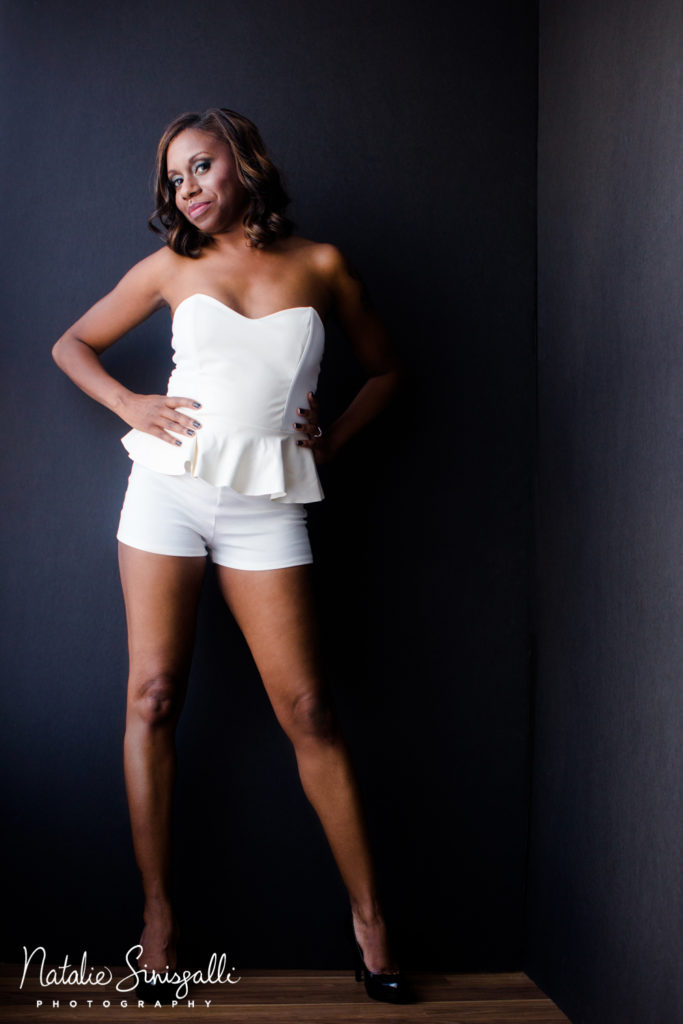 Nikki is currently signed with AMS Models & Talent (Agency based out of Syracuse). “It has been the best experience. It’s like one big family. They have helped me get many of the jobs listed.” She is thankful for all of the love and support she has had on her journey. She is constantly doing her best and hoping she is making everyone proud of her and what she’s doing/has done. “No one is going to give you something for nothing. So, I will continue doing my best and giving my all in everything that I do. A message to my fellow actors and models: Keep doing what you’re doing! I see you and support you. Hopefully we can show the rest of the world how much true talent is here in Western NY. This industry is tough, but never give up, you CAN and WILL do it!”

Nikki prides herself in being a GENUINE Taurus, and after getting to know her anyone can see why. Among many things; she is strong, independent, determined, intelligent, artistic, loyal, and a good mother. She fights for what she wants, and she never gives up. She is willing to do what she can with what she can to support the ones she loves. She is always up for a challenge. Nikki Greene, The Warrior Woman, is quite the inspirational lady, wouldn’t you agree?